In most sane circles, the act of rape is reprehensible and it makes absolutely no difference who perpetrated the act. However, in what will inevitably make blood shoot out of one's eyes to read, a politician in Sweden actually makes a distinction on the severity of the act depending on who committed it.

Swedish Left Party politician Barbro Sörman, who represents a district of the capital Stockholm, said on Twitter that it is "worse" when Swedish men rape women compared to when immigrants rape women because of cultural differences according to Breitbart.

"The Swedish men who rape do it despite the growing gender equality. They make an active choice. It's worse, Imo." Sörman tweeted, prior to deleting the Twitter account entirely.

When contacted by Sweden's Free Times, Sörman initially continued to defend the argument, however walked the argument back when pressed.

When contacted by Sweden’s Free Times, Mrs. Sörman continued to defend this line of argument:

When pressed later, she backed tracked. She said the Tweets were “clumsily expressed”, adding: “I’m not saying it’s worse, of course not!”

The comments come at a time when 35 females were recently assaulted by "young men, who are foreigners" at a Swedish music festival in Karlstad. Adding even further relevance to the comments from an elected official, as we reported yesterday, a Swedish police report released last month said that, according to a survey carried out by the EU's rights agency, the country has the worst rates of sexual violence against women in all of Europe. As Infowars reports, Sweden is known as the rape capital of Europe due to immigrants being massively over represented in official rape statistics. Rapes in Sweden have skyrocketed by a stunning 1,472% from 1975 to 2014, when there were 421 and 6,620 sexual assaults respectively.

"77.6% of the country's rapists are identified as 'foreigners' (and that's significant because in Sweden, 'foreigner is generally synonymous with 'immigrant from Muslim country'). And even this likely understates the issue, since the Swedish government, in an effort to obscure the problem, records second-generation Muslim perpetrators simply as 'Swedes'." writes Selwyn Duke.

While it may be inconceivable that such comments are made, the comments actually align to how serious the country is about this horrific problem. Recall that Sweden's solution to Muslims attacking women was simply to have everyone wear a wristband that says "Don't Grope Me" on it. 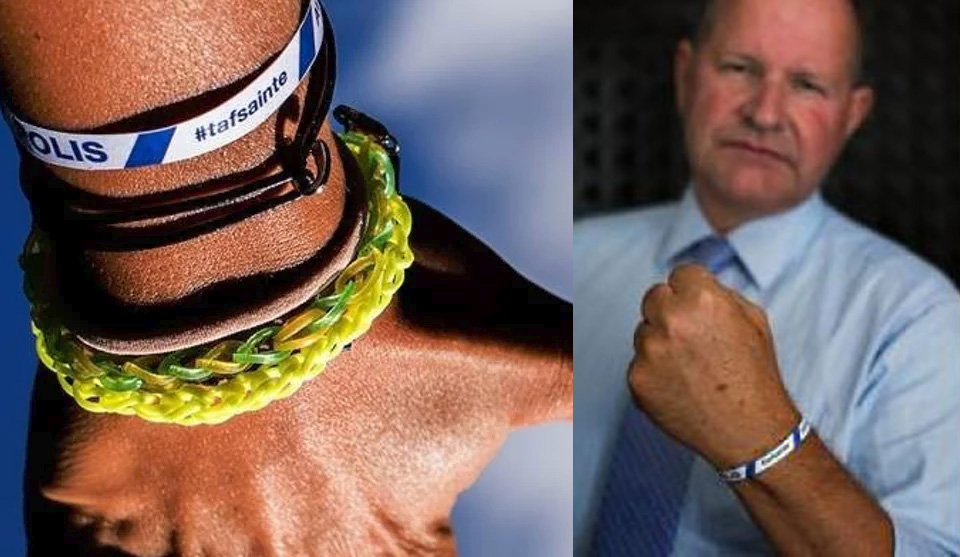 This is yet another sad example of where we are as a society, and provides a little bit of insight as to why Sweden has the least amount of confidence in Donald Trump out of anyone in the world. Trump is inevitably entirely too politically incorrect for Sweden. 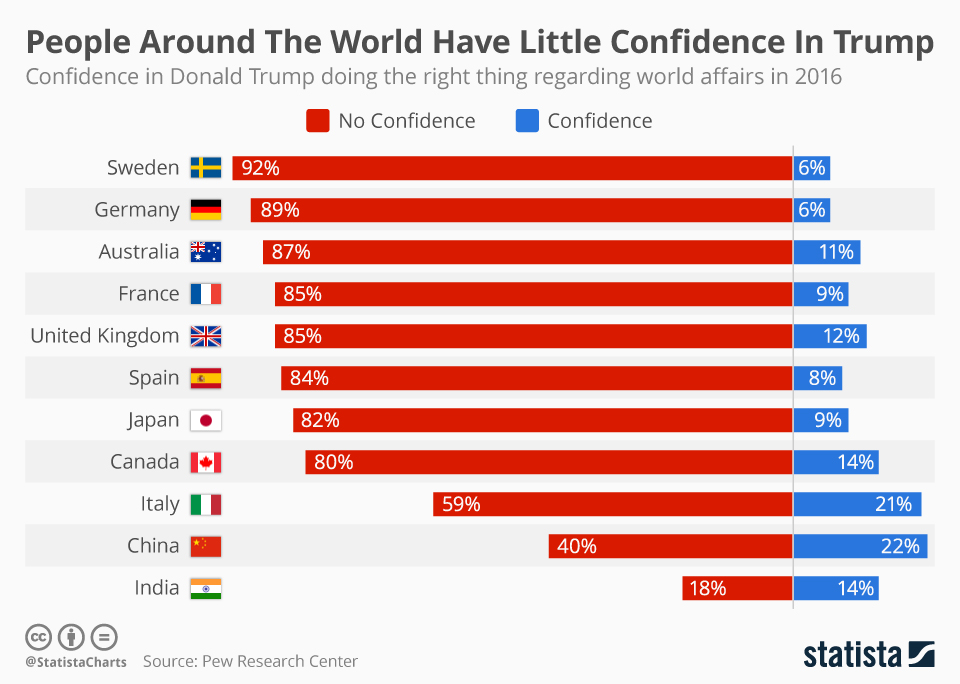