The Ancestor Effect: Thinking about our roots boosts intellect and confidence 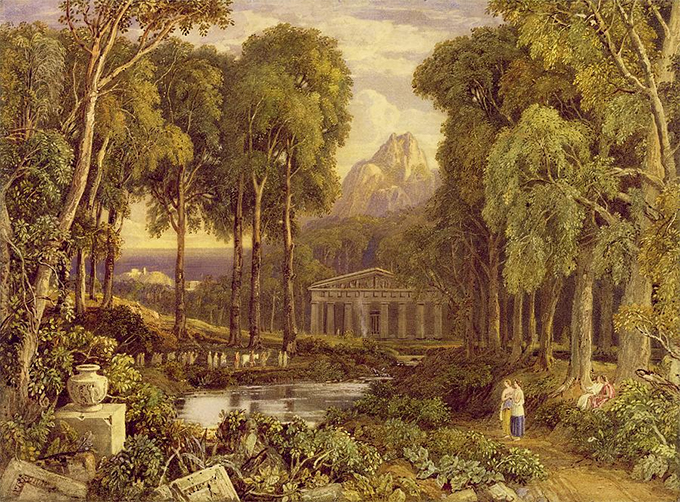 We all know that giving thanks is something we “should” be doing. But recently a clinical study reported that thinking positively about our family roots boosts emotional confidence and even intelligence.

The 2010 study, published in the European Journal of Social Psychology, comprised four studies that pitted those who think about their roots versus those who don’t before taking a battery of problem solving and intelligence tests.

What were the subjects specifically asked to think about? They were told to imagine their ancestors, how they lived, their professions and their families, the trials they faced, and what these ancestors would tell them if they were around today.

Results indicated that both groups that looked back performed significantly better on the problem-solving test than the control.

The second study by the same research group then extended these findings with a less obvious direction: by having the experimental group construct a family tree before taking a battery of intelligence tests. In this way, the experimental group was not told exactly what to think, but still had to consider their ancestors to complete the activity.

Again, the group that meditated upon their roots performed better on the test scores. They also scored higher on a test of “perceived life control.” In other words, those who considered their pasts said they felt more control over their life, career, and ability to best adversaries than those who did not.

The group was still not satisfied with the conclusions. What is this ancestor effect? How does “ancestral salience” work? The researchers, comprised of social psychologists from Germany and Austria, conducted a third study to test if thinking about living ancestral relatives (grandparents and great grandparents) versus distant ancestors made a difference. The test scores of this group were compared to a control group that was instructed to think about a close friend who is still living.

This time, both family groups outperformed the friends group, but with no significant difference between the deep ancestral groups and the living ancestral groups. So the effect is not simply due to thinking about people you like and who happen to be alive.

In a final study, the group tested this “likability” factor within the ancestral groups. Subjects were instructed to either focus on negative or positive aspects of their ancestors, compared with a control group that did no meditations before a battery of tests. Again, both ancestral groups outperformed the control.

So even if we don’t perceive to like our ancestors, thinking about them still leads to a mental state that boosts intellectual performance and decision-making.


Tapping into the Ancestor Effect

So keep your ancestors close at hand. Every day, think about the people who are responsible for putting you on the planet. Consider their hard work throughout the ages, their resilience in tough times, and their ingenuity.

Make a family tree, and research your roots.

Even a simple five-minute meditation in the beginning of the day can instill confidence that spills over into your decision making and your ability to deal with the problems that arise today.

Making space in your home can focus this daily meditation and remind you of your roots when you go about your daily life. Find a photograph of a family member who has passed on and who you particularly admire. Frame it and keep it visible in a part of the house you see every day. Make it a daily ritual to give thanks by spending a moment looking at this photograph or some other object from the past. Even better, set up a shelf for ancestral remembrances and spend a minute a day looking upon it and thinking of those who came before.

Let the blessing go back in time, and fuel their strength, too. They are smiling upon us and giving us courage, even the nasty ones.