The Risks and Rewards of Royal Incest

Sep 1, 2010 Source: ngm.nationalgeographic.com
When New England missionary Hiram Bingham arrived in Hawaii in 1820, he was dismayed to find the natives indulging in idolatry, hula dancing, and, among the ruling family, incest. The Hawaiians themselves did not share Bingham’s shock at the royals’ behavior. Royal incest, notes historian Joanne Carando, was "not only accepted but even encouraged" in Hawaii as an exclusive royal privilege. 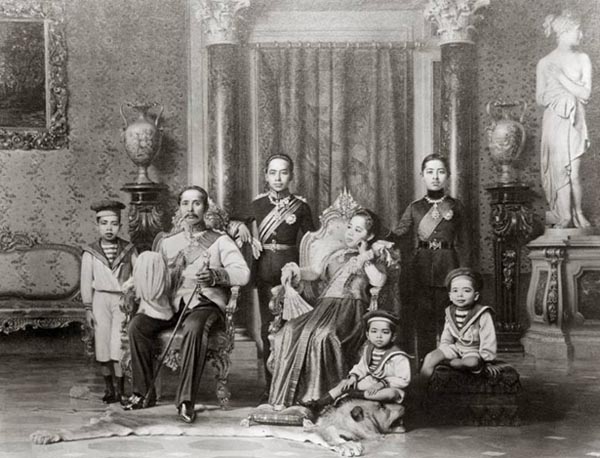 King Tut’s family was not the only royalty to have close relations among its close relations.
Photo: Baron/Getty Images
In fact, while virtually every culture in recorded history has held sibling or parent-child couplings taboo, royalty have been exempted in many societies, including ancient Egypt, Inca Peru, and, at times, Central Africa, Mexico, and Thailand. And while royal families in Europe avoided sibling incest, many, including the Hohenzollerns of Prussia, the Bourbons of France, and the British royal family, often married cousins. 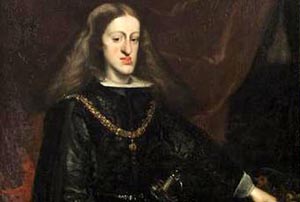 The Spanish Habsburgs, who ruled for nearly 200 years, frequently married among close relatives. Their dynasty ended in 1700 with the death of Charles II, right, a king so riddled with health and development problems that he didn’t talk until he was four or walk until he was eight. He also had trouble chewing food and couldn’t sire a child.

The physical problems faced by Charles and the pharaoh Tutankhamun, the son of siblings, point to one possible explanation for the near-universal incest taboo: Overlapping genes can backfire. Siblings share half their genes on average, as do parents and offspring. First cousins’ genomes overlap 12.5 percent. Matings between close relatives can raise the danger that harmful recessive genes, especially if combined repeatedly through generations, will match up in the offspring, leading to elevated chances of health or developmental problems—perhaps Tut’s partially cleft palate and congenitally deformed foot or Charles’s small stature and impotence. 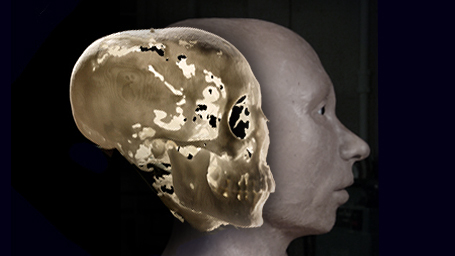 Pharaoh Tutankhamun’s skull defines his general appearance. Its anyone’s guess what his skin color was. This particular model (right) was prepared from a CT-scan-based "cast" of his skull (left) without knowing its identity. Reconstruction by Michael Anderson. Photos in composite © 2007 Michael Anderson and Mark Thiessen © 2007 National Geographic Society. Image: Source

If the royals knew of these potential downsides, they chose to ignore them. According to Stanford University classics professor Walter Scheidel, one reason is that "incest sets them apart." Royal incest occurs mainly in societies where rulers have tremendous power and no peers, except the gods. Since gods marry each other, so should royals.

Incest also protects royal assets. Marrying family members ensures that a king will share riches, privilege, and power only with people already his relatives. In dominant, centralized societies such as ancient Egypt or Inca Peru, this can mean limiting the mating circle to immediate family. In societies with overlapping cultures, as in second-millennium Europe, it can mean marrying extended family members from other regimes to forge alliances while keeping power among kin.

And the hazards, while real, are not absolute. Even the high rates of genetic overlap generated in the offspring of sibling unions, for instance, can create more healthy children than sick ones. And royal wealth can help offset some medical conditions; Charles II lived far better (and probably longer, dying at age 38) than he would have were he a peasant.

A king or a pharaoh can also hedge the risk of his incestuous bets by placing wagers elsewhere. He can mate, as Stanford classicist Josiah Ober notes, "with pretty much anybody he wants to." Inca ruler Huayna Capac (1493-1527), for instance, passed power not only to his son Huáscar, whose mother was Capac’s wife and sister, but also to his son Atahualpa, whose mother was apparently a consort. And King Rama V of Thailand (1873-1910) sired more than 70 children—some from marriages to half sisters but most with dozens of consorts and concubines. Such a ruler could opt to funnel wealth, security, education, and even political power to many of his children, regardless of the status of the mother. A geneticist would say he was offering his genes many paths to the future.

It can all seem rather mercenary. Yet affection sometimes drives these bonds. Bingham learned that even after King Kamehameha III of Hawaii accepted Christian rule, he slept for several years with his sister, Princess Nahi’ena’ena—pleasing their elders but disturbing the missionaries. They did it, says historian Carando, because they loved each other. 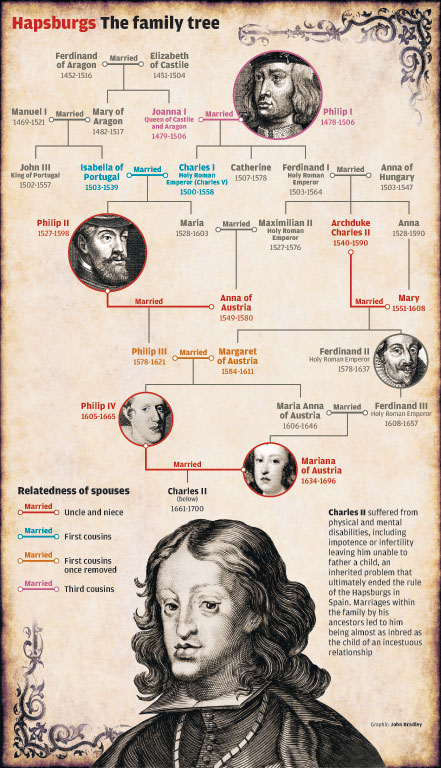 The throne clones: How the Royal Family inherited more than just their titles

One Family, One Bloodline, One Rule

Hugh Montgomery - The God-Kings: Outremer & The Descendants of Jesus

Henrik Palmgren - The Hidden Roots of the European Union

Freeman - Obama, Cloning and the Sorcerers of Atlantis