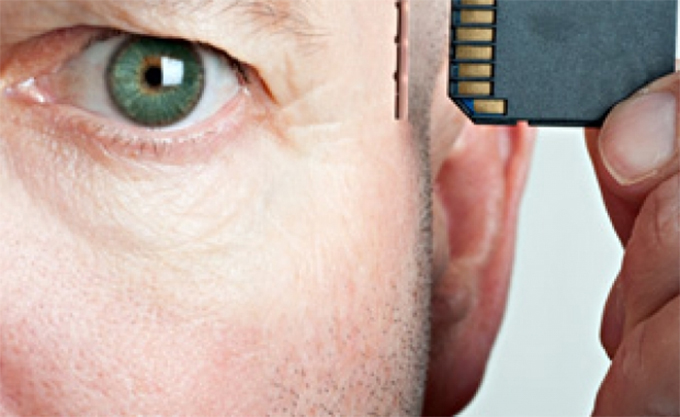 Transhumanist presidential candidate Zoltan Istvan proposed that behavior-correcting brain implants could be used as a substitute for capital punishment, according to a recent article published in Motherboard.

Istvan argues that violent behavior is a mental disorder that requires outside assistance, in the same way a heart with an irregular beat requires a pacemaker. According to this reasoning, prisoners should not be held accountable for their actions because they are, by their very nature, incapable of living up to a standard of accountability. A brain implant would be like an internal monitor that regulates the actions of a prisoner; it would act as a tranquilizer whenever the prisoner exhibited violent or aggressive behavior.

The whole proposal resembles a nightmare ripped from the pages of A Clockwork Orange, where a convicted prisoner named Alex opts for a behavior-modification program in exchange for a shortened sentence. The treatment strips Alex of his free will, controls all of his decisions and causes him to abhor violence.

Istvan believes cranial implants could be a reality in as little as 10 to 20 years. He suggests that cranial implants aren't much of a stretch from ear implants used to treat deafness, or pharmaceutical drugs already given to criminals.

"Because I want to believe in the good of human beings, and I also think all human existence has some value, I'm on the lookout for ways to preserve life and maximize its usefulness in society," wrote Istvan.