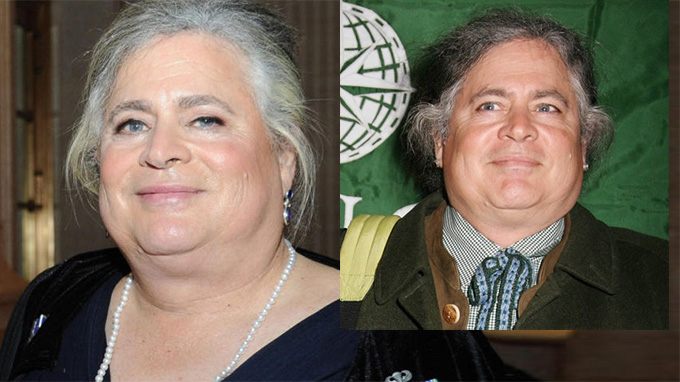 Jennifer Pritzker, who is believed to be the only transgender billionaire in the world, made the donation out to the University of Victoria in British Columbia, Canada.

An American Jewish billionaire philanthropist in Chicago has donated $2 million to establish what is believed to be the first chair of transgender studies at a university, the Chicago Tribune reported Tuesday.

Jennifer Pritzker, a retired U.S. Army lieutenant colonel who is believed to be the only transgender billionaire in the world, made the gift through her Tawani Foundation to the University of Victoria in British Columbia. 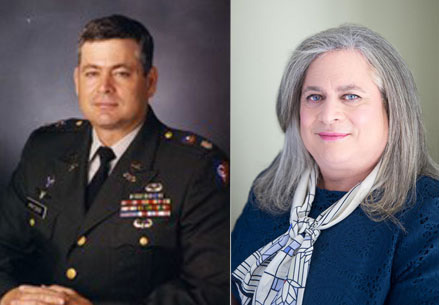 Aaron Devor, a sociology professor who studies transgender issues and the founder of the University of Victoria’s Transgender Archives, will be the inaugural chair.

Pritzker’s foundation also supports U.S. military personnel and historiography, according to the Tribune.