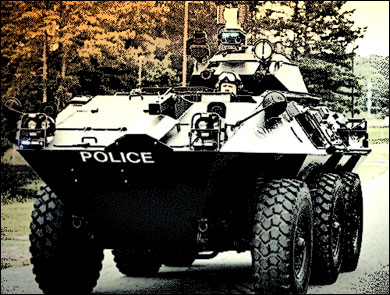 The Bureau of Justice Statistics has released a report demonstrating the growth of police in the United States.

The survey was conducted with agencies that participated in the 2008 Census of State and Local Law Enforcement Agencies and the results were released by the Justice Department this month.

This represents an annual growth rate of 1.6 percent, which exceeds the 1.2 percent population growth rate in the United States, according to the survey.

Law enforcement grew its ranks despite a significant decline in crime. According to FBI statistics, murder, rape and robbery went down in the United States in 2011 for a fifth consecutive year. Compared with 2010, the new figures show violent crime down 3.8 percent overall and property crime was down 0.5 percent, CNN reported on October 29. Justice Department figures show the crime-rate fell to an all-time low in 2011.