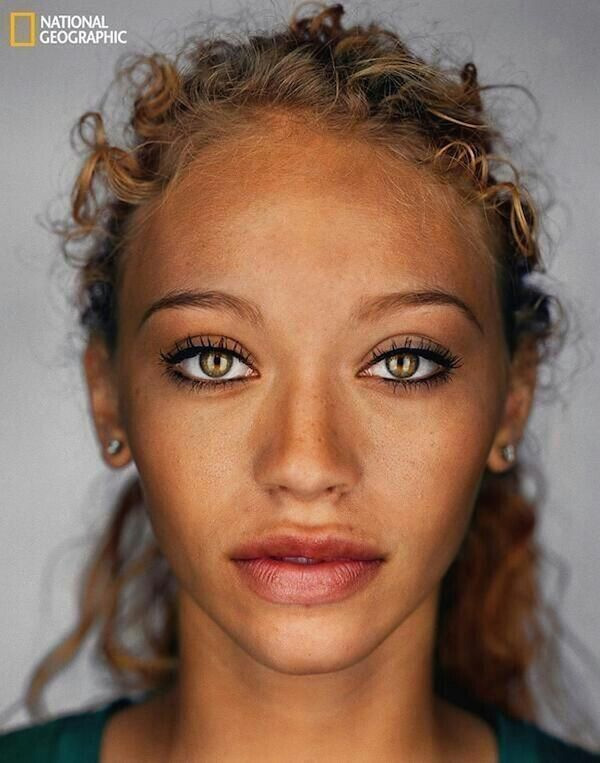 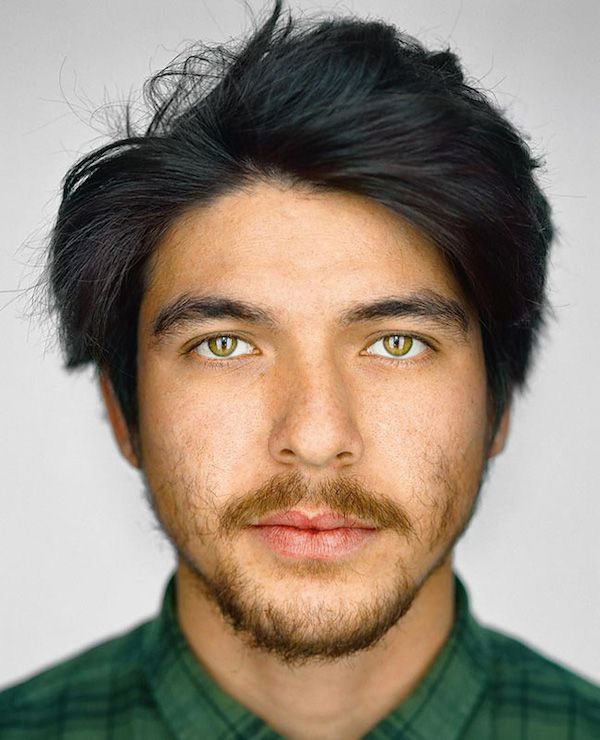 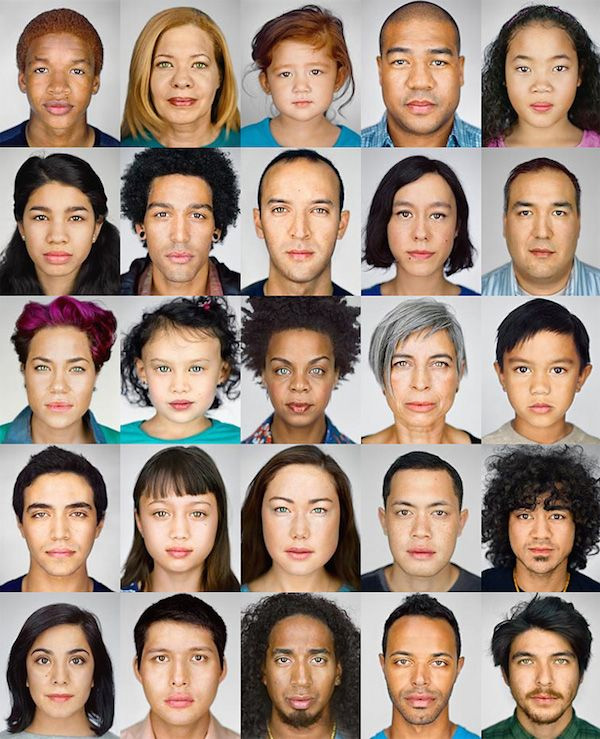 It is projected that by the year 2050 the people who make up our American melting pot will reach an ultimate level of mixed ethnic heritage, resulting in the minority truly becoming anyone who is of one racial background.

National Geographic decided to explore the look of the "average American" with a little help from photographer Martin Schoeller and a bit of digital manipulation, creating a series of portraits that show what these future Americans will look like.

The projected faces are familiar rather than far fetched, and may help alleviate the fear and doubts some people still have about interracial relationships.

Comment: This gives the concept of "The New man" a whole new flavor doesn’t it. This is what BBC had to say about the matter in 2002: 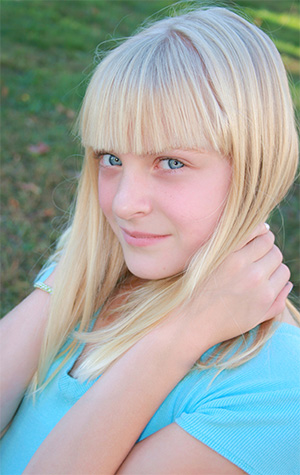 The last natural blondes will die out within 200 years, scientists believe.

A study by experts in Germany suggests people with blonde hair are an endangered species and will become extinct by 2202.

Researchers predict the last truly natural blonde will be born in Finland - the country with the highest proportion of blondes.

But they say too few people now carry the gene for blondes to last beyond the next two centuries.

The problem is that blonde hair is caused by a recessive gene.

In order for a child to have blonde hair, it must have the gene on both sides of the family in the grandparents’ generation.

The researchers also believe that so-called bottle blondes may be to blame for the demise of their natural rivals.

They suggest that dyed-blondes are more attractive to men who choose them as partners over true blondes.

So the question is: is this "process" a personal choice, something that is occurring naturally or is it part of media propaganda, education and social engineering? Maybe it’s worse, as former French president Sarkozy said regarding Europe and France, it needs to be enforced! Listen to the clip:

This is what the founder of the Pan European movement: Richard Nikolaus von Coudenhove-Kalergi said:

The man of the future will be a mongrel. Today’s races and classes will disappear owing to the disappearing of space, time, and prejudice.

The Eurasian-Negroid race of the future, similar in its outward appearance to the Ancient Egyptians, will replace the diversity of peoples with a diversity of individuals.

Read the whole story here: The Racist and Supremacist Roots of the Ideology behind the European Union

What is the obsession with creating a planet wide mono culture with no human distinctions? This is destroying true diversity. Is the diversity that we’ve had on this planet for thousands of years now become another derogatory term? At what point is enforced eradication as suggested by Sarkozy going to be taken seriously, as an ongoing genocide?

How do you boil a frog again?