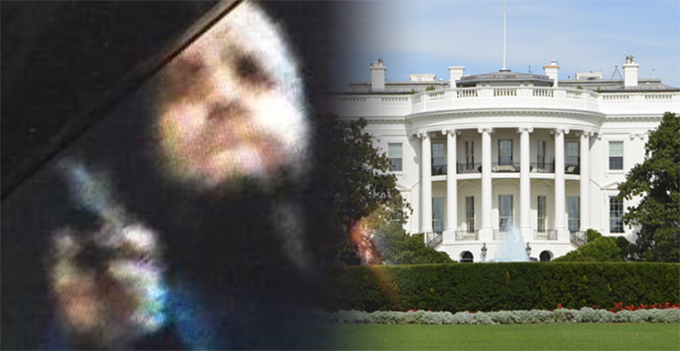 The Obama administration is blaming guns for the WBDJ-TV shooting, even though the shooter, Vester Flanagan, was influenced by the White House’s race baiting.

The White House has been falsely insinuating that racism is the dominant factor behind numerous events over the past several years, even those that didn’t involve race at all, and although Flanagan admitted he was motivated by a “race war,” the administration’s now blaming gun owners.

“As you’ve heard me in the past, this is another example of gun violence that’s becoming all too common in communities large and small, all across the United States,” said W.H. Press Secretary Josh Earnest, who wasted no time to politicize the tragedy.

But in reality, the shooting is an example of what happens when the Obama administration racially divides the country.

Remember how both President Obama and then-Attorney General Eric Holder interjected their personal opinions into the shooting deaths of Trayvon Martin and Michael Brown? Neither of them had any reason to interfere with the ongoing investigations.

“Both of them made unprecedented and blatant attempts to influence the outcomes of those legal proceedings,” Story Leak’s Michael Thomas wrote. “Such improper and provocative meddling is practically unheard by the Executive Branch, especially by the top law officer in the land and his constitutional lawyer supervisor!”

“This Administration has taken more initiatives than any before it concerning ongoing investigations of minority deaths; they have also made more overtures to their chosen political proxies and like-minded agents throughout the mainstream media to pour fuel on the fabricated race riot fires.”

“Obama practically gave the rioters in Ferguson the go ahead ‘to tear the place up,'” he added.

And remember Baltimore Mayor Stephanie Rawlings-Blake, who gave rioters “space to destroy” property and reportedly told police to stand down during the April protests? She was a key playmaker for the Obama administration.

The Obama administration is fueling racial tensions to instigate violence the White House then exploits to push gun control.

This strategy, known as the Hegelian Dialectic, has been used successfully by politicians for millennia to expand government which can only grow at the expense of individual liberties, such as the loss of the Second Amendment.