Critics of YouTube Heroes have compared the policy to Reddit’s moderator program which allows designated users to delete and moderate content for personal or political reasons. This new program even institutes a Scientology-esque level system that rewards users for flagging content with even more powerful features to mass flag content. 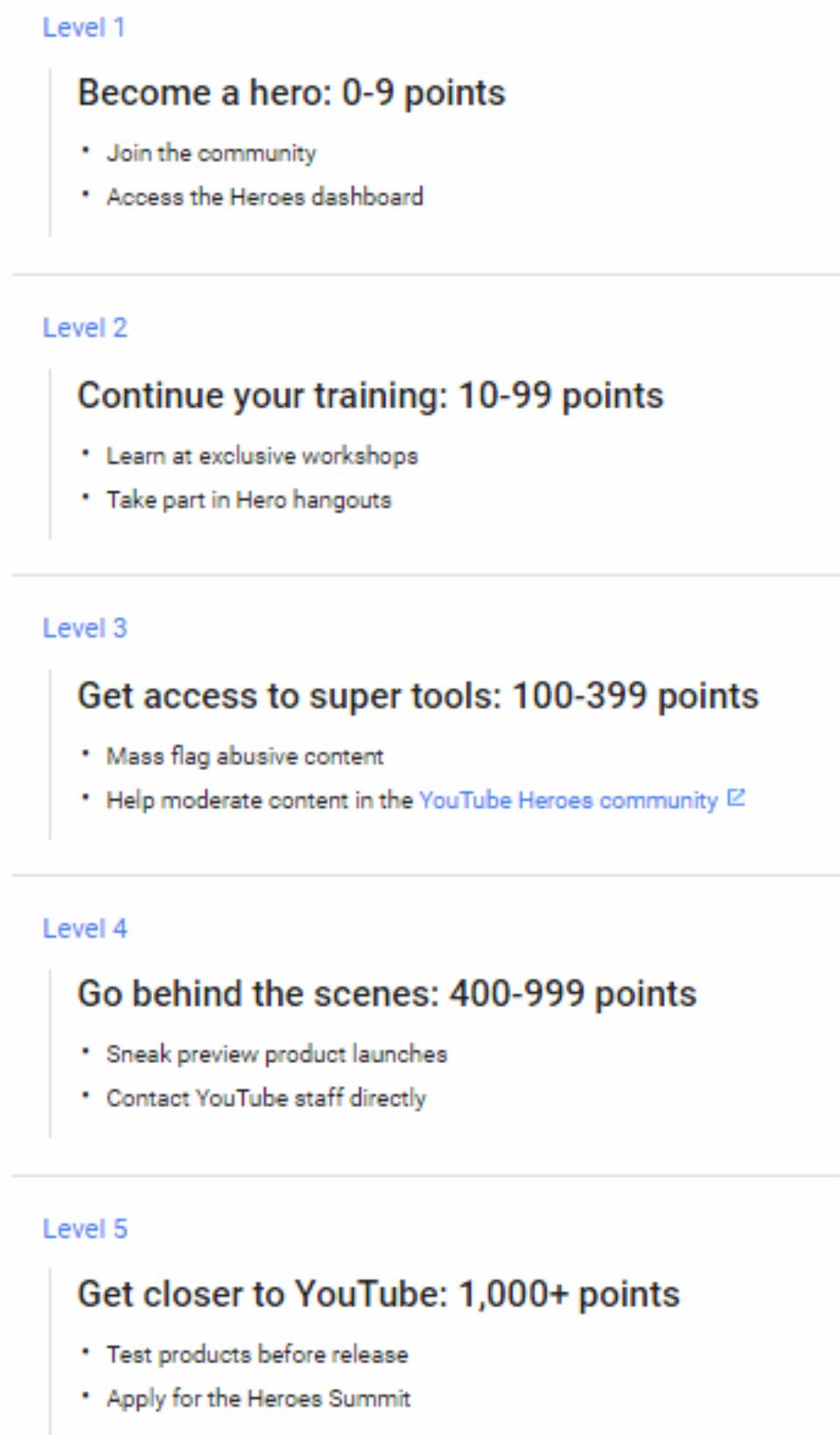 YouTube Heroes comes as no surprise to anyone who’s been paying attention to Google or its subsidiaries in recent months, as many of those on its “Google Ideas” council have been collaborating to defeat online trolls in the public eye. Montage and other Google apps have enabled the platform the perform analysis on a massive scale without individually watching each video and assessing its content. There’s even been talk of crowd-sourcing video moderation and allowing artificial intelligence to weed out trolls who target people such as Anita Sarkeesian or Zoe Quinn.

This is just the most recent roll-out against free speech and it will not be the last. Clearly, given the date of this release, Google and YouTube are continuing to posture for the upcoming handover of the Internet’s domain system to globalist powers on October 1st; which, without a doubt, is timed for the beginning of the most volatile section of the presidential election. Rest assured, more programs like this can be expected within the coming weeks and companies such as Google, YouTube, Twitter, and Facebook will attempt to censor anti-establishment views as they already have.