Jul 8, 2013
Tom Secker is a British based writer, researcher and filmmaker who specializes in terrorism, the security services and declassified history. He has been writing on the philosophy and politics of fear since 2008. He joins us to discuss his book Secrets, Spies and 7/7. Using unsealed court documents and declassified intelligence agency files Secrets, Spies and 7/7 takes you on a journey through the labyrinth of disinformation about the bombings. Drawing on over 7 years of research, Tom Secker shows how the official version of events, which blamed 4 British Muslim men, is a mess of contradictions, errors and fantasies. In the first hour, we'll discuss provocateurs, double agents, spy networks and sting operations. Tom discusses historical cases and parallels to the present day. He explains how Britain has always had a "war on terror" of some kind. We'll also discuss the culture of the security state. In the second hour, we begin on John Charles Menendez. He explains how the four alleged bombers of 7/7 were surrounded by known/probable spies at every stage, and how the entire dialogue about 'conspiracy theories' surrounding the attacks was shaped in advance by the BBC's predictive programming. Later, we discuss the normalization of fascism. We end on the potential infiltration of agents in various movements, such as the 911 truth movement.

The Prestige OST- Are You Watching Closely 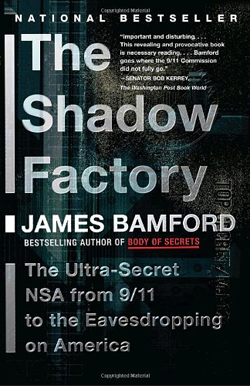