Oct 14, 2012
Richard Grove is the founder of the Tragedy and Hope website, which enables individuals to research and form groups of independent thinkers to solve humanity's most pressing problems. Prior to T&H, Richard worked as an account executive in NYC, selling enterprise software and services to the world’s largest Financial Services companies. After discovering that his corporation was selling software with a “back-door” which allowed illicit transactions to take place beyond oversight- he blew the whistle, which led him into court from 2003-2007. In the first hour, Richard shares his Wall Street whistleblowing experience and connects 9/11, insider trading and conspiracy. He tells his story and shares his witness account of what happened on the morning of Sept. 11, 2001 as he had a meeting that day on the 96th floor of the WTC North Tower when it was struck. In the second hour, we cover enslavement through technology, psych warfare, voluntary servitude and removal from the elite control system.

Learning vs. Schooling & Prophecy vs. the Business Plan 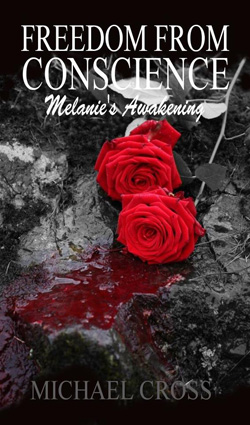