Learning vs. Schooling & Prophecy vs. the Business Plan

Jun 14, 2012
Richard Grove was trained in Business Management and Administration. He worked in the WTC in 2001 and discovered corporate ties to 9-11. He blew the whistle but was met with deaf ears by corporate media. He proved in court the SEC was involved in covering-up the biggest financial fraud in America, and learned that if he wanted anyone to ever know what happened that he would have to learn how to create media. And he did. He released Project Constellation, several films and many hours of talk radio. He is also behind the website tragedyandhope.com. Tragedy and Hope creates educational media and provides a comprehensive, open-source, educational model for adults; providing individuals with the resources to attain coherent perspectives at/and/above the Ph.D. level. Tragedy and Hope provides a portal through which individuals can stimulate and fortify Cognitive Liberty and educational methods which facilitate consciousness. Richard will discuss useful tools of learning verses schooling. In the second hour, we begin discussing how to simultaneously be in the system yet apart at the same time. We talk about the transition from tragedy to hope and becoming a free individual. There are those who seek consciousness and those who suppress it. Grove tells us about Tragedy and Hope's different curriculum for adults. Richard explains concepts the elite have adopted and the origins of their thinking. We'll converse on the need to define terms as it can be a powerful tool to conquer fear, expand and understand how our own mind works. Later, Richard mentions how the philosophy of Freud's nephew Edward Bernays still thrives today. We'll discuss his tactics.

The Who - Love Reign O'er Me 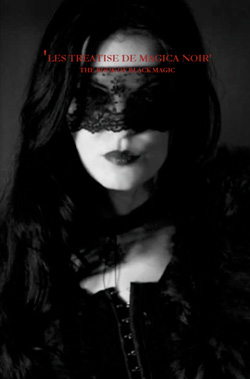