Apr 11, 2013
Chris Thomas is an author and healer who describes himself as having been `hard-wired to the Akashic since birth.' This gives him a unique perspective from which to describe the human path of development, how humanity first appeared on planet Earth and what is our destiny. Our information on this has, says Chris, been distorted and mis-remembered over the course of millennia. In the first hour, Chris talks about the 13 races in the universe which include non-physical, semi-physical and physical form entities. We’ll also discuss the soul origin of these entities. Chris then explains how Earth is a unique, physical manifestation. He’ll discuss Earth’s beginning and the early human prototypes. We end the hour on beneficial technology given to humanity from non-human races. In the second hour, Chris expands on beings called Velons and their relationship to Earth. He’ll also talk about UFO activity. Chris explains how the "blues," and the greys are attempting to develop a physical body form. Then, Chris shares his thoughts on what it would take for humankind to experience a global, vast shift in consciousness. Later, we discuss the current economic system and Agenda 21. Chris shares information revealing different numbers on the world’s population. The second hour ends on wi-fi and harmful body effects. He concludes with good advice. 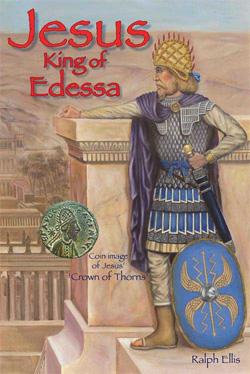