Oct 7, 2013
Worldwide research, interviewing key witnesses and discussing the subject with astronauts, military and intelligence specialists, pilots, politicians and scientists, has established Timothy Good as a leading authority on UFOs and the alien presence. Timothy Good has lectured at universities, schools, and at many organizations. In January 1989, following the dissolution of the Soviet empire, he became the first UFO researcher from the west to be interviewed on Russian television. He was invited for discussions at the Pentagon in 1998, and at the headquarters of the French Air Force in 2002. He has also acted as consultant for several U.S. Congress investigations. He returns to discuss his latest book, Earth: An Alien Enterprise: The Shocking Truth Behind the Greatest Cover-Up in Human History. We'll discuss the book that tells the story of contact between aliens and humans from all across the globe, dating back to 1932, including meetings with military personnel and American presidents such as Eisenhower and Kennedy. In the second hour, we'll discuss the story of a former member of MI6 who revealed her conversation with Neil Armstrong at a NASA conference, when he confirmed that there were "other" spacecraft on the Moon when Apollo 11 landed in 1969. Armstrong also confirmed that the CIA was behind the cover-up. Timothy also talks about the Russian Prime Minister Dmitry Medvedev who revealed that "the president of Russia is given a special top secret folder [that] in its entirety contains information about aliens who have visited our planet. Along with this, the president is given a report of the Special Service that exercises control over aliens in our country. I will not tell you how many of them are among us because it may cause panic."

Earth: An Alien Enterprise: The Shocking Truth Behind the Greatest Cover-Up in Human History
Need to Know: UFOs, the Military, and Intelligence
Above Top Secret: The Worldwide U.F.O. Cover-Up
Beyond Top Secret 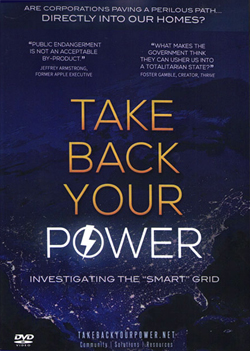