Feb 24, 2011
Worldwide research, interviewing key witnesses and discussing the subject with astronauts, military and intelligence specialists, pilots, politicians and scientists, has established Timothy Good as a leading authority on UFOs and the alien presence. He became interested in the subject in 1955, when his passion for aviation and space led him to read a book by Major Donald Keyhoe describing UFO sightings by qualified observers such as military and civilian pilots. In 1961, after reading a book by Captain Edward Ruppelt, a U.S. Air Force intelligence officer, he began to conduct his own research. Timothy Good has lectured at universities, schools, and at many organizations. In January 1989, following the dissolution of the Soviet empire, he became the first UFO researcher from the west to be interviewed on Russian television. He was invited for discussions at the Pentagon in 1998, and at the headquarters of the French Air Force in 2002. He has also acted as consultant for several U.S. Congress investigations. Timothy Good is the author of the bestseller "Above Top Secret: The Worldwide UFO Cover-Up" and "Beyond Top Secret" and his latest is called "Need to Know: UFOs, the Military and Intelligence" among several others. He joins us from the UK to discuss UFOs, ET contact, abductions, the hybridization program, colonization, warfare and much more. During our second hour for members, Timothy Good talks about underground bases, Air Marshall Sir Peter Horsley and his meeting with an alien in central London and the subsequent communication with Prince Philip the Duke of Edinburg. We also talk about Hacker Gary McKinnon, Earth quarantine, development of technology, nukes, chupacabras, cattle mutilations and much more.

Italian professor to reveal evidence of extraterrestrials among us

Need to Know: UFOs, the Military, and Intelligence 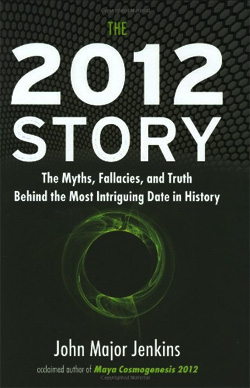