Jan 13, 2013
Jeremy Rys is a physicist, researcher and media producer who runs the website Alien Scientist as well as the popular Youtube channel that puts forth a rational approach to Fringe Science, Aliens, and Conspiracy Theories. In the first hour, we’ll discuss resources and sustainability. Jeremy explains how nature will sort out what we don’t. Then, we’ll get into government black op programs and technology. We’ll also discuss recent news that physicists have created a quantum gas capable of reaching temperatures below absolute zero, paving the way for future quantum inventions. In hour two, we touch upon what genetic enhancements may bring, the end result being something similar to the greys. That leads us into a discussion about alien abductions, UFO files and secret space programs. Later, we’ll discuss 911 as the dividing point in history. 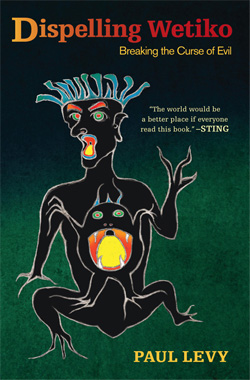