Nov 25, 2013
Clif High, along with his associate George Ure, developed the Web Bot, or the Web Bot Project in the late 1990s. It's an Internet bot software program or a web spider that originally was designed to predict stock market trends. Eventually it developed into something different. Now it's claimed to be able to predict future events by tracking keywords on the web. In the first hour of the program Clif and Henrik discuss the looming internet bandwidth caps that are slated to limit, restrict and control internet data consumption. The control of the internet comes in many different forms and the cap is the latest trick by the ISP monopolies, enabled by government, to make more money and to shut down streaming services. Clif talks about hackers and other alternatives to circumvent these restrictions. Later, we discuss the "wings" that have sprouted on comet ISON in the last few days, as it's getting closer to the sun. We move on to discuss the positive aspects of Bitcoin, why you should get involved and how they continue to increase in value, as more and more people get aboard. In the second hour, we continue to discuss the technicalities of Bitcoin and Litecoin. High describes how to purchase Bitcoin, the incentives of Bitcoin mining and how to maintain your digital wallet. Finally, we discuss human origins. Clif speaks more about the origin myth of the Nummo as retold by the Dogon tribe.

Dinosaur Jr - On the Way 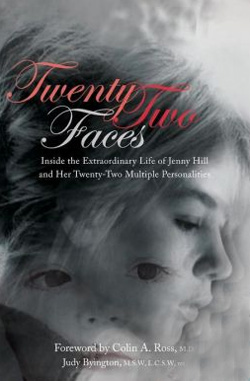