May 10, 2012
Clif High, along with his associate George Ure, developed the Web Bot, or the Web Bot Project in the late 1990s. It's an Internet bot software program or a web spider that originally was designed to predict stock market trends. Eventually it developed into something different. Now it's claimed to be able to predict future events by tracking keywords on the web. In the first hour of the program Clif gives his take on a story of coming "mass arrests" being told about by author and speaker David Wilcock and whistleblower and alleged insider "Drake." They say that top military brass in the Pentagon have secret plans to arrest people in high places. This means corrupt politicians, bankers and those who have subjected people to financial tyranny. Connected to this story is also Benjamin Fulford, a former writer with Forbes magazine. From Japan, he's been reporting and writing about the Yakuza and the "White Dragon Society" and their supposed opposition to the western royal families and the Illuminati. Tied into this is also material about how the severity of the Fukushima nuclear disaster is being downplayed. Listen to this program to hear Clif High's opinion on these things and much more. We proceed with Clif High for another two hours in our members section. We discuss more about Fukushima, the radiation situation and what kind of language Clif has been receiving from the web-bot relating to the nuclear disaster. We also discuss stuxnet and the connection to Israel. Clif brings up a highly unorthodox approach, as a potential fix to the problem in Fukushima. He explains the work of Dr. David Andersson and how to create a "time bubble" around the damaged reactors. With closed time loops, Fukushima Daiichi could be "bombarded" with time and effectively speed up the half-life within the bubble or closed time loop. David Andersson, who claimed to have worked on time travel research and time control, has disappeared off the radar and is nowhere to be found. Later, we discuss artificial intelligence vs. an alien artificial intelligence and how our thoughts and reality is being shaped by language. Clif also shares his opinion on the movie Thrive and much more.

Motörhead - On Your Feet or on Your Knees 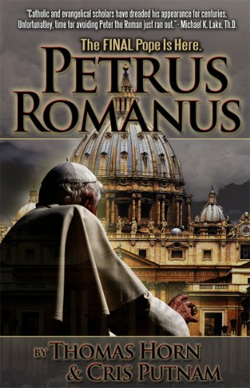