Jul 4, 2010
History and science writer Andrew Collins returns to Red Ice to talk about the underworld of Egypt. Beneath the Pyramids of Giza lies a cave world that defined the location of the pyramid field and acted as a role model for the Duat-underworld of the ancient Egyptian texts. Long rumored to exist, it was rediscovered after nearly 200 years of obscurity by Andrew Collins and his team in March 2008. What is going on beneath the Giza plateau? News has been surfacing of underground cave systems that have been uncovered. There have also been rumors and stories about the secret archaeological excavations taking place in the vicinity of the Sphinx. Objects are rumored to have been taken out and a lot of speculation is being made on the web about this. So what is the truth? Andrew tells his story of how he found the entrance to this natural cave system at the "tomb of the birds", located at the plateau's north cliff. How has Zahi Hawass of the Supreme Council of Antiquities dealt with this story? This is an explosive discovery that could rewrite the whole story of Egypt and how their underworld myths came about. Topics Discussed: hall of records, Henry Salt, Caviglia, tombs, Sokar, Rostau, Edgar Cayce, Nuit, Hathor, Duat, subterranean chamber, the Edfu texts, Duat n Ba, underworld of the soul, "Bnnt" Antediluvian world, 11000 BC, Dogon, southern hill, Memphis, and more. We begin the second hour with Andrew discussing the entrance to the cave system at the north cliff, the "Tomb of the Birds". Andrew met with Zahi Hawass to tell him about the caves, to give them this discovery. Hawass has denied the existence of the caves in the media. The Supreme Council of Antiquities in Egypt has decided to close off the entrance to the "Tomb of the Birds". So if nothing is there, what are they protecting and why are they preventing people from accessing the caves? What is to be found in Egypt's real underworld? We also talk about the rumors that have been going around about "secret excavations" at the Giza Plateau and Atlantean objects that have been found and removed as well as other sensational rumors. Get the story from Andrew’s perspective, a man who has actually been down there himself and who has a lot of contacts that continuously are visiting these sites. Topics Discussed: Giza caves, Tomb of the Birds, "illegal excavations", Atlantean objects, underground galleries, Ibis, Thoth, catacombs, snake symbolism, dragon myth, El-Hanasch and more.

Down into the Giza underground

Beneth The Pyramids - An Introduction

The Mystery of the Hidden Doors Inside the Great Pyramid

The life and correspondence of Henry Salt

The Underworld Beneath the Pyramids of Giza 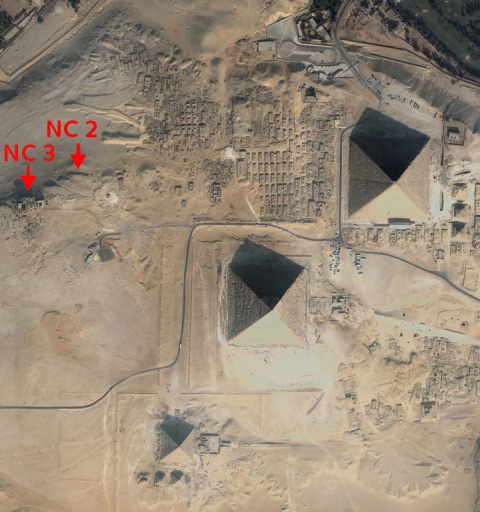 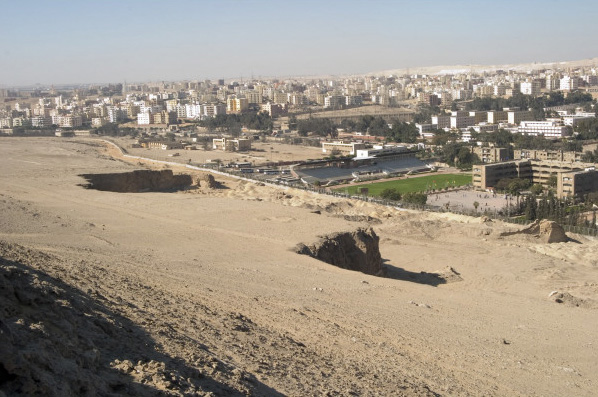 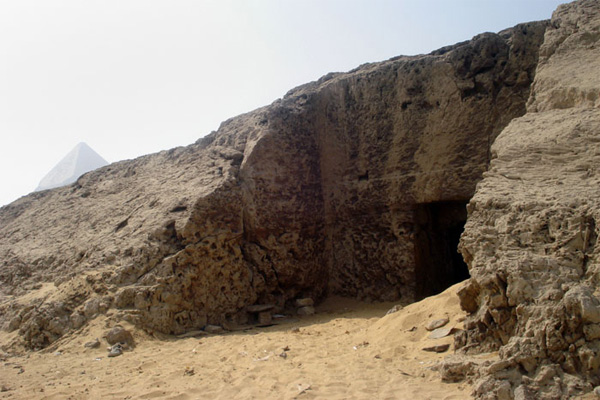 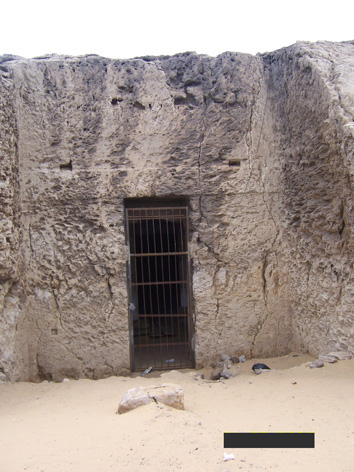 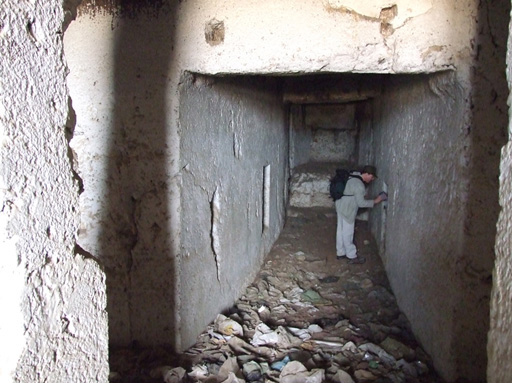 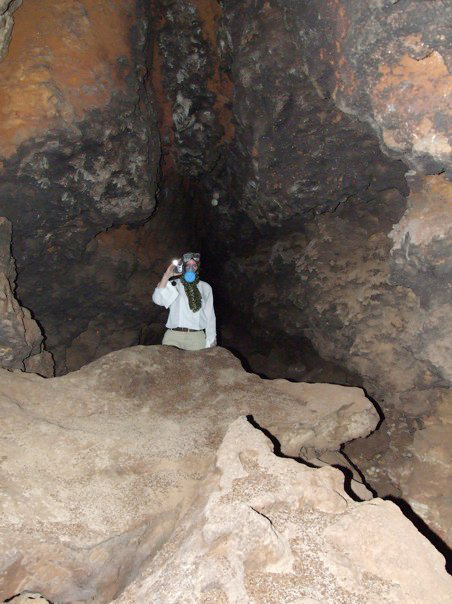 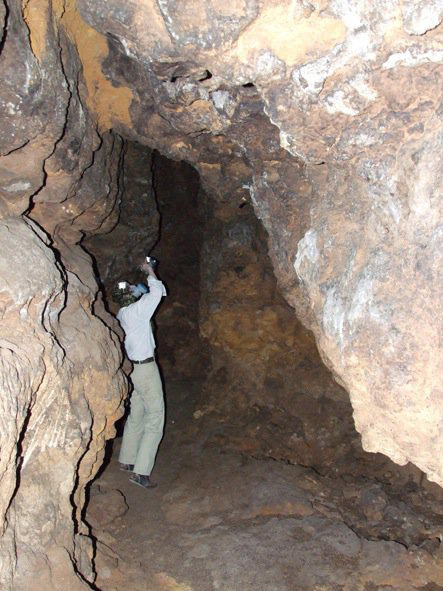 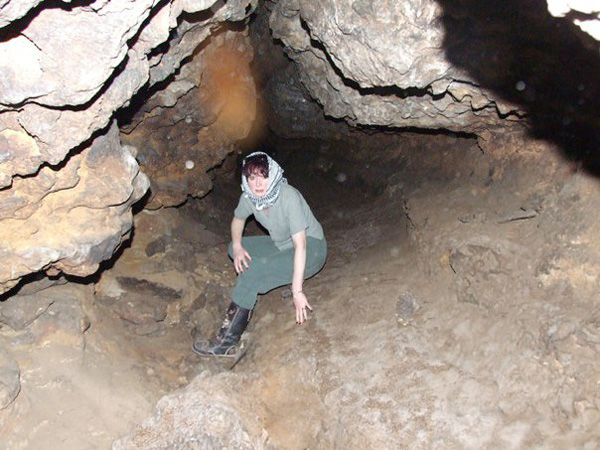 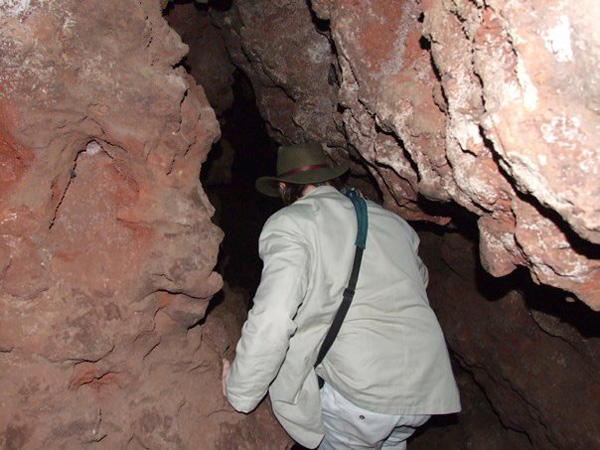 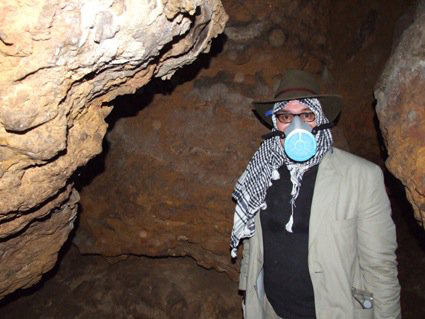 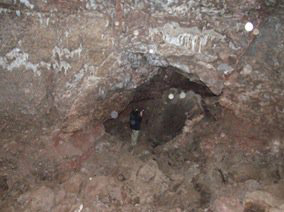 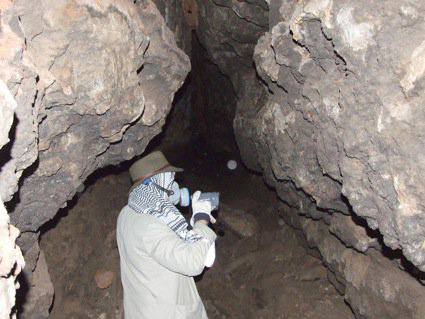 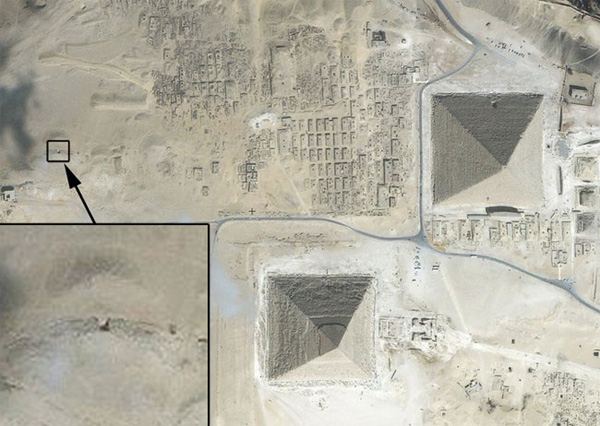 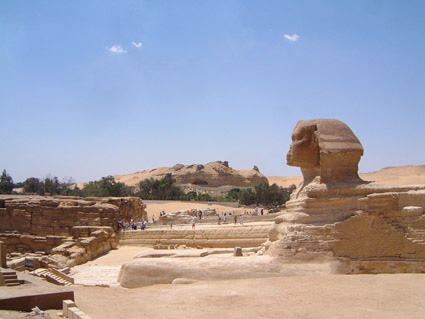 Gateway to Atlantis: The Search for the Source of a Lost Civilization

The Cygnus Mystery: Unlocking the Ancient Secret of Life's Origins in the Cosmos

Tutankhamun: The Exodus Conspiracy: The Truth Behind Archaeology's Greatest Mystery

The New Circlemakers Insights into the Crop Circle Mystery

Andrew Collins: On Psychics, UFO's, the Paranormal, Holy Grail and Much More 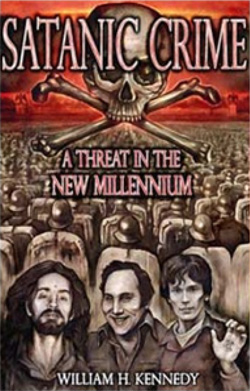