Down into the Giza underground

The Mystery of the Hidden Doors Inside the Great Pyramid

The Underworld Beneath the Pyramids of Giza

Gateway to Atlantis: The Search for the Source of a Lost Civilization

The Cygnus Mystery: Unlocking the Ancient Secret of Life's Origins in the Cosmos

Tutankhamun: The Exodus Conspiracy: The Truth Behind Archaeology's Greatest Mystery

The New Circlemakers Insights into the Crop Circle Mystery

Andrew Collins: On Psychics, UFO's, the Paranormal, Holy Grail and Much More 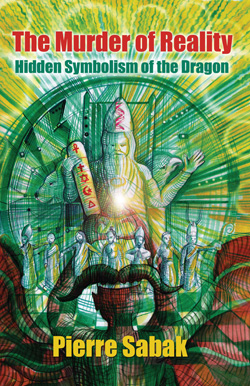