Apr 25, 2013
Harry Hubbard has written, arranged, directed and produced over 20 videos for Alexander Helios, Inc. focused on various archaeological sites. He has also written several non-fiction books, reports and articles concerning the archeological discovery in Marion County, Illinois. Harry will discuss the Illinois caves, first discovered in spring of 1925 by a local resident, Orville Lowery, of Hickory Hill, in the southeast corner of Marion County Illinois. In the first hour, Harry tells the story of how this discovery unfolded, the characters involved and how he arrived on the scene. Harry and fellow researchers were able to amass large quantities of information from the artifacts as to who the people were that constructed the "Illinois Mystery Cave" and the identities of the corpses who lay interred within it, which he’ll talk about. We’ll also discuss what others have found in the same area, actually called "Little Egypt." Harry comments on the mainstream archaeological community and the suppression of America’s true history. In the second hour, we delve deep into what is depicted on the artifacts, including strange but highly detailed images of humanoids, aliens, UFOs and more. Harry explains how the language depicted on the artifacts was decoded, using L.A. Wadell’s groundbreaking technique. Later, Harry continues on the cave saga and his pursuit. We end the hour speaking more about the Ptolemaic dynasty and why they may have fled, ultimately arriving in America. 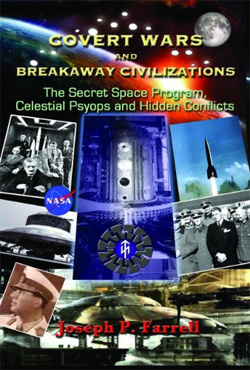