May 6, 2012
Actress Mary Sean Young is internationally acclaimed - active from 1980 up till today - both on the silver screen and on television. Young has starred in over three dozen feature films, including such box office hits as Blade Runner, Dune, No Way Out, Ace Ventura Pet Detective, Cousins, Wall Street and many more. She has worked with directors such as Robert Altman, Harold Becker, David lynch, Carl Reiner, Ridley Scott, Joel Schumacher, Oliver Stone and Gus Van Sant. In this interview, she’ll discuss her films, the film industry and her own awakening into alternative topics and conspiracy. We’ll discuss secret agendas, mind control and the ruling elite. In the second hour, Mary comments on religion, Israel and 2012. We’ll discuss false flag operations and lies our governments feed us. She brings up the work of David Jacobs on hybrids, aliens and abductions. Mary says it is probable that the elite ruling powers are under the thumb of an alien force. Then, we talk about planned catastrophe and depopulation. With FEMA camps, nuclear plants, chemtrails and HAARP, anything is possible. Mary talks about preparedness. Later, we converse about personal responsibility and not supporting and funding war and corrupt leaders. The hour ends with Mary discussing her meditation practices. 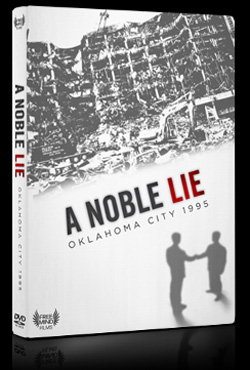