Matt Bracken was born in 1957 in Baltimore, Maryland, and graduated from the University of Virginia in 1979 with a degree in Russian Studies. He was commissioned as a Naval officer and served on east coast SEAL teams during the 1980s as a Special Warfare officer, including leading a SEAL detachment to Beruit, Lebanon in 1983. He has worked as a boat builder, welder, and charter boat skipper, and holds a Coast Guard captain's license. Bracken is the author of several books, including “Enemies Foreign and Domestic,” which is also the name of his website that features a collection of essays, social commentary and short fiction.

Matt joins us on the heels of the Brussels terror attack to help put in perspective the complexity and seriousness of the problems we face with the Islamic invasion of Europe. Matt has written an important essay, “Tet, Take Two: Islam’s 2016 European Offensive,” which details how three great social forces – Islam, international socialism, and nationalism – have been set in motion to collide in a monumental showdown comparable to WWI and WWII. We discuss how Belgium became the new hotbed for the Muslim Brotherhood, allowing a 1,400-year old Islamic quest for global conquest incubate inside the heart of Europe. We go over some details of the capture of the ringleader of the Nov 2015 Paris attacks, Salah Abdeslam, in Brussels just days before the latest attacks, and we sort out how the traitorous globalist socialist elite are using the Muslim invasion and its ensuing chaos as a weapon against their own European people.

In the members’ hour, Matt plainly illustrates that there will be no deporting or assimilating of the Muslims already within Europe, and due to the failure of the EU’s Schengen Zone, there will be no stopping the flooding in of millions more “refugees.” He emphasizes how this infiltration will undoubtedly lead to more bombings, more no-go zones, and a major problem for police if our modern technological infrastructure comes under attack. We consider the great brainwashing that has been inflicted upon the altruistic people of the West by the MSM regarding the true demographics of the invasion and the numerous other attacks and aggressions that aren’t being covered, and we talk about Donald Trump’s ability to appeal to Americans by tearing the veil off the root cause of some of the US’s most serious crime issues. Matt also covers what can be expected as we see more refugee centers within Europe become clogged with Muslim men that are hell bent on making Hijrah, or Jihad by migration. 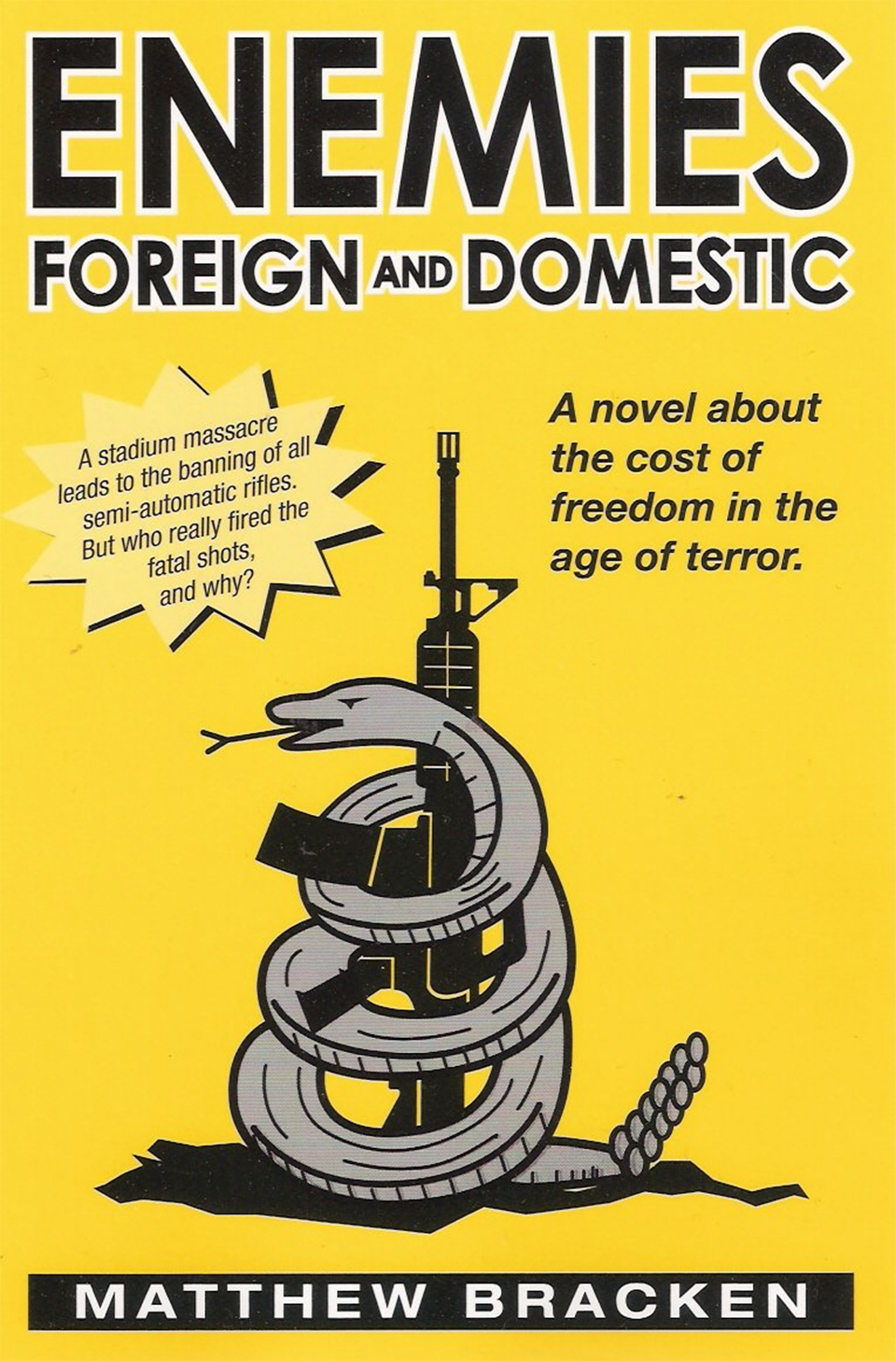