Sep 8, 2009
Former European Commission Chief Accountant and current MEP Marta Andreasen is on the program to discuss the fraud and waste within the European Union. Marta was suspended from her job by the Commission in May 2002, for what they called "failure to show sufficient loyalty and respect". The reason for this was that she refused to sign off the 2001 European Commission accounts. As an insider of the EU she has shown loyalty and respect to all the peoples of the European Union by not going along with the EU fraud, waste and corruption and she is helping to expose to the public. Marta is the author of "Brussels Laid Bare". We will talk about her experiences. Then, we discuss the upcoming Lisbon Treaty vote in Ireland and the outcome of a yes vote. Topics Discussed: Marta's story, big reforms, the Commissioners, Court of Auditors, European Parliament, funds, how Commissioners get their position, Marta as Chief Accountant, European hierarchy, how to manage the EU budget, computer system problems, interface problems, frauds go under the radar more easily, political elite, how the EU treated Marta, critical voices within the EU, distribution of wealth, the economic situation, what countries have to pay for other countries inside the EU, what is the political agenda of the European Elite, Citizens Initiative, inter institutional agreements and much more. 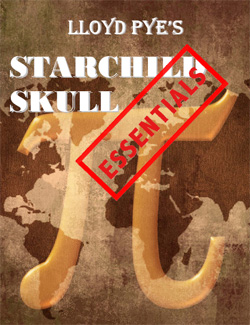