How does the Universe work and What is Reality? 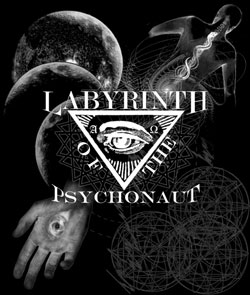