Where the Rainbow Ends

Jay-Z’s “Run This Town” and the Occult Connections

Jay-Z Talking about the Illuminati 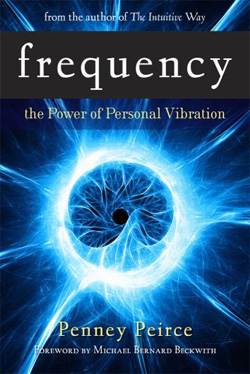