The Dark Art of Mind Control

Sep 16, 2013
Neil Sanders holds an MA in Film Studies, studied Psychology and Media Production and is a qualified hypnotherapist. Neil is considered an expert on the subject of mind control and has been studying the history of this dark art and its application by military and government intelligence agencies across the globe for many years. He is the author of Your Thoughts Are Not Your Own Volumes one and two. In the first hour, we'll discuss mind control in its various forms, prevalent today. Neil explains how Brain-washing in Red China, a book by Edward Hunter laid the foundation for the Manchurian candidate. We'll talk about mind control used in politics to form public opinion. Neil also talks about cultivation theory, a social theory which examines the long-term effects of television and how the more time people spend "living" in the television world, the more likely they are to believe social reality portrayed on television. Then, we'll discuss B.F. Skinner's box, cognitive dissonance and how are thoughts are not our own. In the member's hour, we'll get into the dark art of mind control and its application by military and government intelligence agencies. Sanders makes ties into the hippy movement, LSD, MK Ultra, the CIA and Frank Olsen. He also addresses the close relationship between the military and the musicians of the 60's. 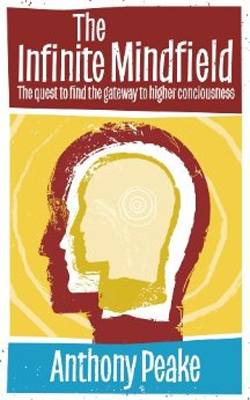