Paul Kersey is the author of the blog Stuff Black People Don't Like, and has published many books on race, multiculturalism, and society, including The Truth About Selma, SBPDL Year One, Escape From Detroit, and Whitey on the Moon: Race and the Death of NASA.

An audio version of this show is available here.

Patrick welcomes Paul Kersey back to the show for a captivating conversation about President Donald Trump, political polarization in America, mass migration, and the promising future of the dissident Right. We begin our program by addressing how Trump’s election radicalized the Left, which has engaged in a near-hysterical rearguard action characterized by political violence and overt anti-white vitriol. We discuss Trump’s deft rhetorical style that has infuriated the prevailing orthodoxy’s proponents, and the fact that the Left has shown its true transformative plans too early in the game. Our discussion also addresses the lessons learned from Charlottesville; how to attract more people to identitarian ideas; and much more.

Sign up for a membership at redicemembers.com. You'll get full access to our extensive archives. Stream or download over 1400 programs, including radio shows, videos TV segments & our live show Weekend Warrior. You get access to exclusive videos + all new shows and videos are made available to members first. 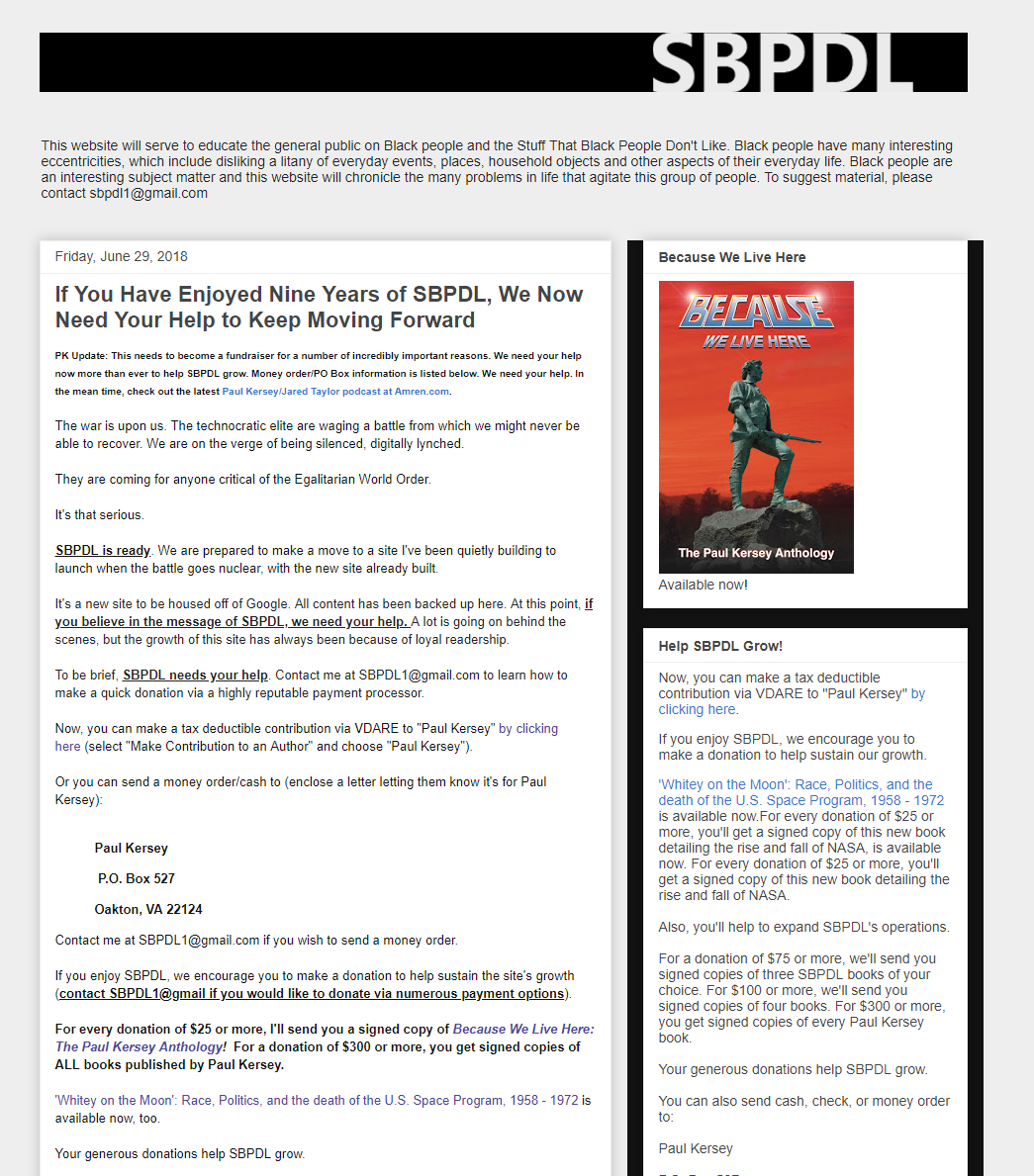