Diversity in America: The Death of the Space Program

Paul Kersey is the author of the blog Stuff Black People Don't Like, and has published many books on race, multiculturalism, and society, including SBPDL Year One, Hollywood in Blackface, Escape From Detroit, and Whitey on the Moon: Race and the Death of NASA.

We begin by considering how profoundly captivating White America finds spectator sports. Paul argues that, above all else, watching professional sports provides them with a sense of identity, seeing as how they cannot have one based on their heritage. We then talk about the recent outrage over black athletes refusing to stand for the pledge of allegiance; Paul explains that White Americans have not yet realized that the American flag no longer represents their interests, but rather their demise. Later, we discuss Detroit, Selma, and other once-great cities that now lie in ruins after undergoing dramatic demographic shifts. The show also includes a consideration of the American space program, which, as Paul states, is indicative of the heights Whites can reach when they aren’t riddled with guilt and obsessed with equality. We conclude by giving Paul a chance to tell us about his upcoming work. 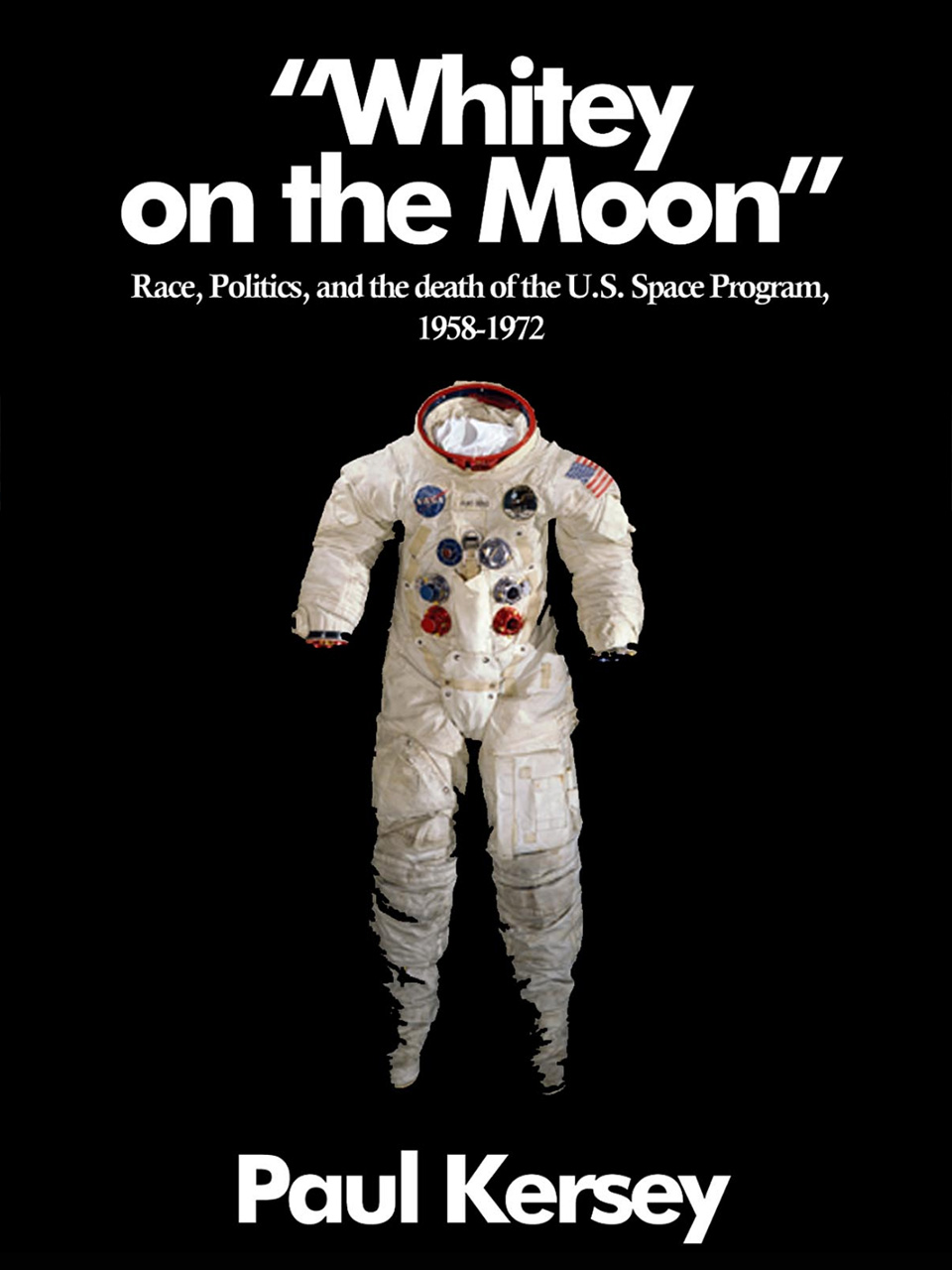