Oct 28, 2012
Dr. Nick Begich has been pursuing independent research in the sciences and politics for most of his adult life. Begich received Doctor of Medicine (Medicina Alternitiva), honoris causa, for independent work in health and political science. Begich has published articles in science, politics and education and is a well known lecturer. He co-authored with Jeane Manning the book "Angels Don't Play This HAARP; Advances in Tesla Technology." Begich has also authored "Earth Rising - The Revolution: Toward a Thousand Years of Peace" and "Earth Rising II- The Betrayal of Science, Society and the Soul" both with the late James Roderick. His latest work is "Controlling the Human Mind: The Technologies of Political Control or Tools for Peak Performance." In the first hour, we discuss developments in mind control technologies and speculate what the DOD and DARPA might have in their arsenal today. Nick also talks about the “The World Wide Mind,” computer brain interfaces, implantable microchips and brainwave synchronization. In the second hour hour, Nick describes two instances where ethical issues have been raised surrounding mind altering technologies. At the end, Begich explains synthetic telepathy and how HAARP technology connects with mind manipulation and geophysical manipulation.

earthpulse.com
Russian Woodpecker
The Mind Has No Firewall
We are moving ever closer to the era of mind control
Brainwave entrainment
Psychic computer that can read people's minds developed
The 'telepathy' chip, turn on the TV using the power of thought
Mystery of the Mind
Earthquake light
Cyclotron resonance
Electron cyclotron resonance
Global Breakthrough Energy Movement

Controlling the Human Mind: The Technologies of Political Control or Tools for Peak Performance 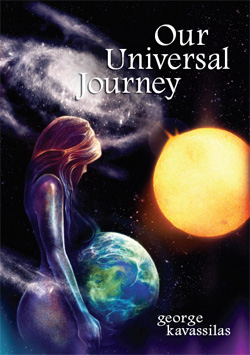