Pax Dickinson is an experienced technologist with 20 years industry experience. He is the co-founder of WeSearchr, former CTO of Business Insider, and chairman of Counter.Fund.

Pax joins us for a discussion on digital platform censorship, free speech, current events, and much more. We first talk about Pax’s professional background, including his firing from Business Insider. Next, we discuss his new project, Counter.Fund. Pax gives us the rundown, explaining why Counter.Fund was created, and how it differs from other crowdfunding platforms. We then consider censorship and the ongoing political polarization taking place in America. The first hour also covers the Alt-Lite’s recent interruption of Shakespeare in the Park – a stunt that has been met with ambivalent reactions.

In the members’ hour, we switch gears to discuss Pax’s upbringing and ideological journey. Pax tells us that he was raised by hippie parents, who told him to question authority. While Pax was originally a libertarian, he, like many others, drifted from libertarianism after discovering the work of neoreactionary theorist Mencius Moldbug. We then learn why Pax considers himself a Redneck Zionist, and not a White Nationalist. Later, we discuss diversity, multiculturalism, and equality. Pax reminds us that these Leftist values essentially amount to religious convictions. The members’ hour explores many other topics, including Trump’s presidency thus far, technology, and Pax’s plans for the future. 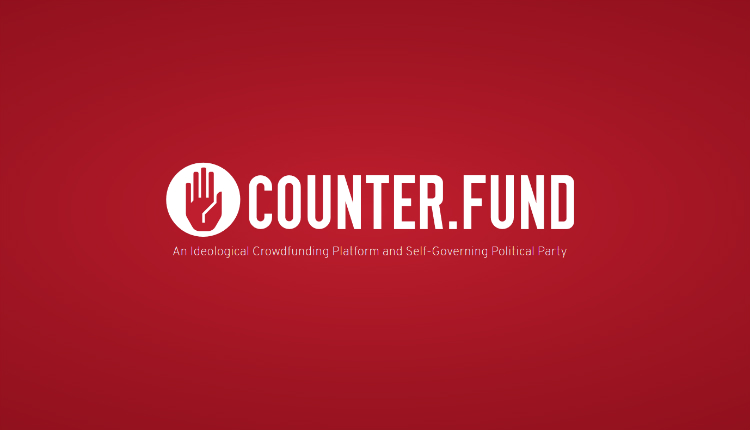