Dec 4, 2012
From Colorado, Dr Eric Karlstrom is a professor of geography at California State University. In addition to teaching physical and environmental geography courses, he has also taught courses cross-listed with the Geology department and an honors course (State of the World: The Environmental Perspective). He returns to Red Ice to discuss how weather warfare, creative destruction, mind control and political agendas overlap. We’ll discuss the hypothesis that superstorms are part of the "cyclical collapse" strategy of the global elite. They are targeting the US (and other countries) and this explains Hurricane Katrina, 911, the super tornados of Joplin Missouri and now Sandy, among others. We’ll talk about "creative destruction" as a means for the elite to gain political, economic and resource control. Eric explains how technology can be used to create earthquakes, manipulate hurricanes and even create global warming. We discuss who’s behind these projects, including the Rothschild cabal. In hour two, Eric talks about HAARP, mind control and the war against our body, minds and consciousness. We cover Agenda 21 and address the "right wing extremist conspiracy theory" accusations when discussing science and politics. Then, we’ll speak about the cyclical collapse of the USA and discuss other examples in history. Later, we cover rumors about FEMA. We end on Israeli control of USA. 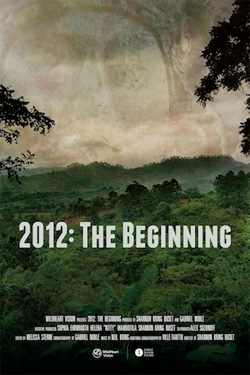