Esotericism on the Right & Plague of Modernity

John Morgan was one of the founders and is Editor-in-Chief of Arktos Media, a publisher which has established itself as the leading outlet for the European ‘New Right’ school of thought in English, and has published many other books relevant to the dissident Right and traditionalism more generally. Morgan is also co-editor at the new Right On website. He currently resides in Budapest, Hungary.

John returns to Red Ice to engage in an assessment of the modern Rightist discourse in Western Europe and the US. He begins with an overview of his intellectual and spiritual journey through esotericism, the occult, existentialism, philosophy, and ancient mythology, which eventually connected him to the conservative revolution of the European Right. We discuss the deeply fractured state of Western civilization that seems to stem from a disjointed awareness of heritage and tradition and lack of spiritual veneration. We consider how this lost kinship has primed the conditions for Islam, whose strength lies in a deeply rooted belief system extending beyond pragmatic politics, to again descend upon the West. John sights this escalating conflict as a deep urge within the human psyche to seek out the authentic and go beyond the prescribed programming of this era of material prosperity and egocentricity. Then, John talks about his first years in business with Integral Tradition Publishing in India, a venture that materialized out of his rejection of modernity with its inherent nihilism and a desire for a broader understanding of the enduring culture and identity of the East.

In the members’ hour, John shares how he ended up in Hungary with the new incarnation of his publishing company, Arktos Media. We get a glimpse into the uniquely traditional characteristics of Hungarian culture, its resistance to globalization, and the leadership of Victor Orban that has been very outspoken against the current invasion of Europe. John talks about Hungary’s 2014 election, which resulted in 45% of the votes for moderate right party Fidesz ad 25% for the more radical right party Jobbik. He touches on the basic rejection of liberalism and interest in traditionalism that both parties represent, and addresses accusations that Jobbik harbors “anti-Semitic” sentiments. Further, John makes some comparisons between Jobbik’s strongly socialist, anti-capitalistic stance and the greatly conflicting picture of socialism in America. We look at the significance of spirituality in serious traditionalist subcultures like Fidesz and Jobbik and how this differs greatly in the ideological focus of Western Europe’s mainstream Right. Then, we analyze the extreme emphasis that has been placed on IQ scores and genetics by White Nationalists of the American Alt-Right, and we explore how Europeans across the board can embrace a sense of cultural identity and pride without getting hung up solely on race. At the end, we address how to engage in the metapolitical battle to redefine and restore Western culture. 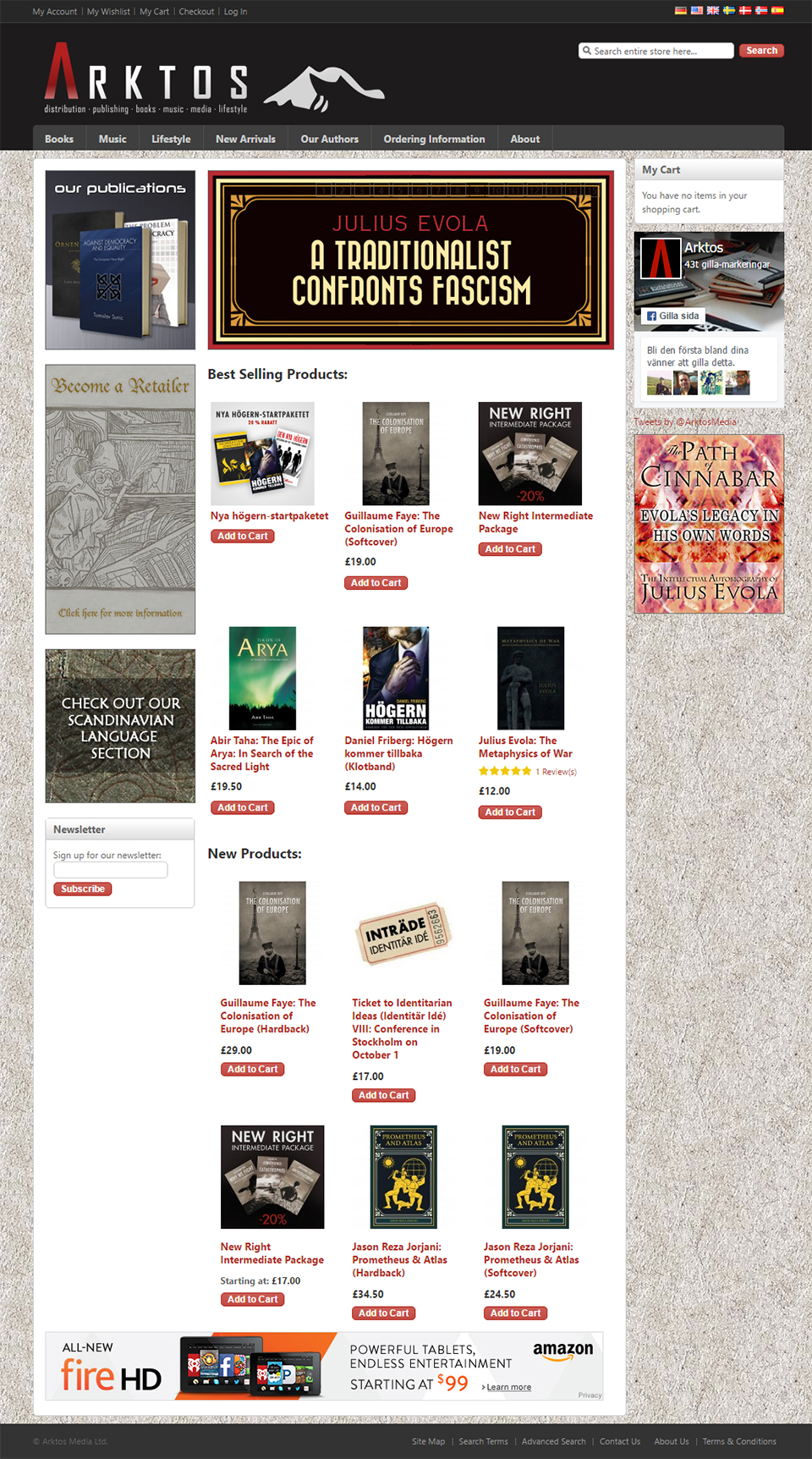