Dave Dortch, an optometrist and his wife Kim, a nurse and nutritional therapy practitioner tell their story of ongoing police harassment after their 12 year old son was arrested and charged for graffiti vandalism in Riverside County. After the night their 12 year old son was arrested and interrogated without his parents or an attorney present, not surprisingly, he confessed. The Dortch’s tell what happened when an armed SWAT team appeared five weeks later at their house, demanding to search the house and stating they had a search warrant. However, the warrant was false on its face and the hear say "evidence" that their son had recommitted a crime has never been produced. Dave talks about being handcuffed in the back yard while cops played pool in their house and ate at their kitchen table. They even rummaged through his wife’s lingerie drawer. We’ll hear how their son was arrested multiple times for the same crime, once from school in ankle shackles and taken to juvenile jail where he was forced to experience inappropriate conditions. Dave shares what happened when the cops changed their focus onto him, questioning him about herbs found in his house. This led to a huge task force searching the Dortch’s house in hazmat suits making accusations that the Dortch’s were running a meth lab in their house. Dave was arrested without an arrest warrant or any charges. They’ll talk about the cops seizing their computers, being followed and intimidated. Kim talks about her fight against the city over her son and she tells of the outrageous court proceedings. In the second hour, they continue with the story and what led to the Dortch family attempting to take out a restraining order against members of local law enforcement. We’ll hear how the city made an accusation that David was part of a sovereign citizen’s movement and how city personnel were warned about it. Kim talks about the court’s tactics to keep this case sealed from the public. The Dortch family is fighting injustices at all costs to expose corruption and tyranny of U.S. law enforcement in Riverside County. Although, it’s a great battle, one that has contributed to them losing their house and going into debt, they’ll speak about why this is important. If you would like to help the Dortch family with their legal fund, please donate. 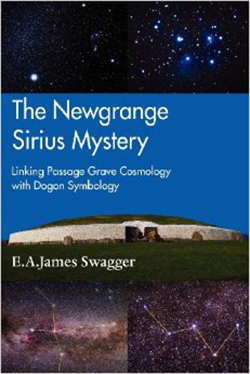