Filip Dewinter is a member of the Flemish Parliament and one of the leading members of Vlaams Belang, a Flemish nationalist party in the Flanders Region and Brussels of Belgium. He is the author of “Inch’Allah? The Islamization of Europe.” Sam Van Rooy is a spokesman for Vlaams Belang and the author and co-editor of “Islam: Critical Essays on Political Religion,” and “Europe Falters: The Abduction of Europe by the EU.”

Filip and Sam join us to talk about the nationalist force in Western Europe that is steadily expanding in response to its cultural and demographic transformation wrought from over 40 years of Islamic intrusion. The gentlemen address the main focus of Vlaams Belang, which deals with issues of Flemish independence, opposition to multiculturalism, and defense of traditional Western values. We learn how Belgium was artificially created in 1830 as a buffer zone between Germany and France, essentially erasing the identity of the ancient Flemish culture in order to serve the interests of England and Germany. We discuss Brexit and the potential for a powerful domino effect to bust open the doors for other European countries that wish to be free of the EU’s bureaucratic clutches. Filip illustrates the cultural and economic devastation that has been caused by open borders and the refusal of the EU elites to recognize Islam’s intent for world domination, and we look at the role the multicultural project plays in intensifying Jihadi attacks like those seen in Paris and Brussels, and most recently Orlando. We consider how the liberal left has been complicit in the “tyranny of guilt” that appeases Muslim incompatibility within Western civilization – a perversion pronounced most poignantly in London’s recent mayoral election of the Muslim member of the socialist Labour Party, Sadiq Khan. Sam talks about the growing negative sentiments of Europeans who are fed up with their traditional Western family values being assaulted and marginalized, and he emphasizes the value of propagandizing a patriotic revival. We also discuss the financial motives behind the elite’s ideology of mass immigration and the brainwashing that has yielded a shrinking indigenous birth rate and an explosion of invader offspring. At the end, we weigh up the crucial tasks of breaking free from the chains of cultural nihilism and reinvigorating the fertile youth to produce enough descendants to get the 3rd world and Islam off the West’s back yet again. 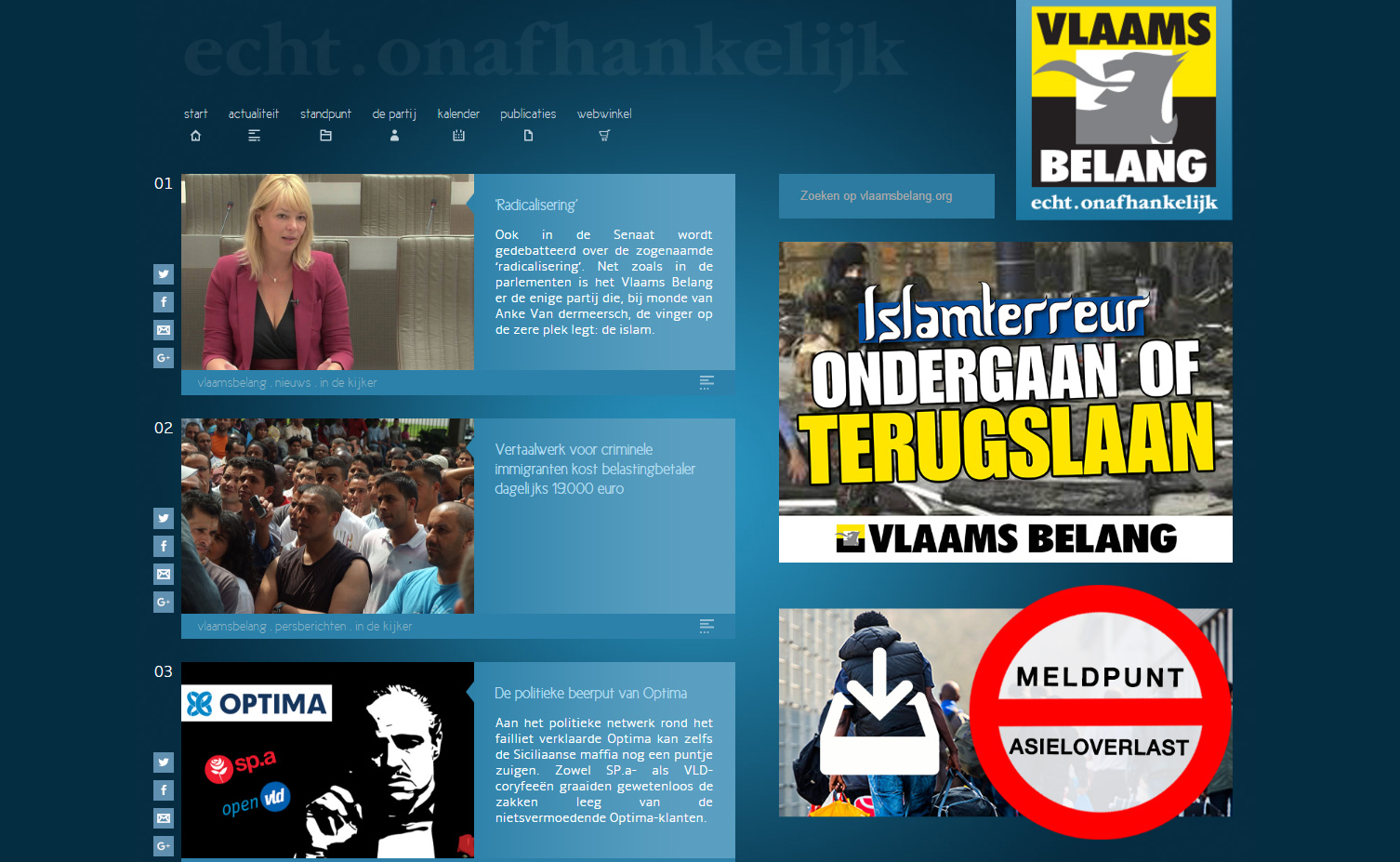