Anne joins us for a show on Sharia Law, Islam, and jihadism. To begin, Anne tells us about Sharia Watch. We learn that she created the organization after looking deeper into Islamic scripture – an exercise most European politicians shy away from. Next, we consider whether or not Islam is, in fact, a religion of peace. Anne cites the conditions in Islamic theocracies as evidence that this claim is nonsense. We then ponder how people of European heritage would fare if the West were to become majority Muslim. Our show covers many more topics, including Sharia courts, terrorism, multiculturalism, and Leftist propaganda. 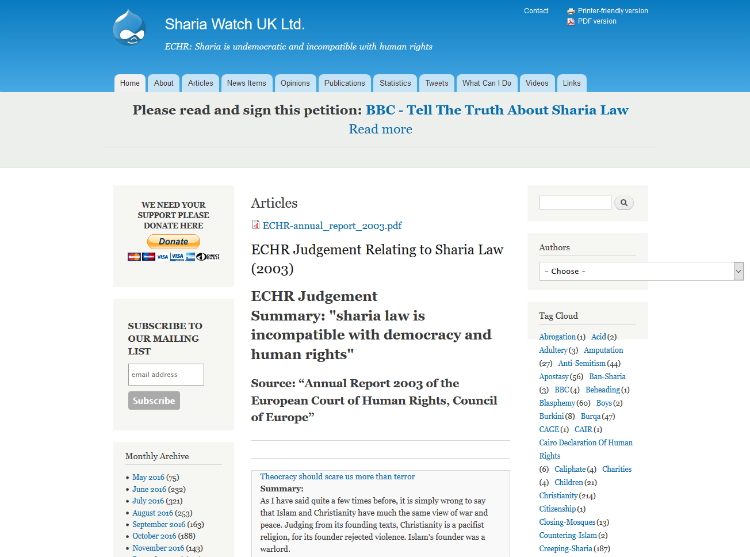