Behind the scenes in California's Gold Country

NBC's The Mysterious Origins of Man 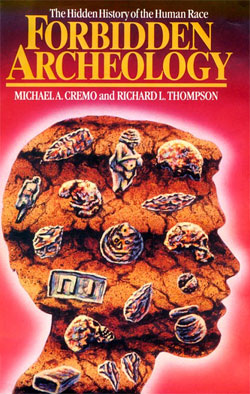