Helen Caldicott is an Australian physician, author, Nobel Peace Prize nominee and an anti-nuclear advocate who has founded several associations dedicated to opposing the use of nuclear power, depleted uranium munitions, nuclear weapons, nuclear weapons proliferation, war and military action in general. Dr. Caldicott has written books, developed dozens of video tapes and films, written scores of articles which have appeared in nearly every major newspaper and magazine; spoken at major universities throughout the world and has met with heads of state everywhere. She founded and headed Physicians For Social Responsibility and Women's Action For Nuclear Disarmament (WAND). In this interview, she'll discuss the Fukushima disaster and nuclear energy.

If You Love This Planet: A Plan to Save the Earth
Nuclear Power Is Not the Answer
Nuclear Madness: What You Can Do
War in Heaven: The Arms Race in Outer Space
Into Eternity 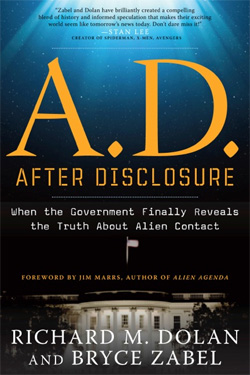