Jan 12, 2012
Colin Andrews is best known for his research into the crop circle & UFO subjects since 1983. He provides the only continuity between the past crop circle research era and the present, along with his friend and colleague, Busty Taylor. Colin is the man who coined the term "Crop Circle." Among his many accomplishments, he started the first research organization, Circles Phenomenon Research (CPR) and has written numerous books. In the final analysis Andrews believes the phenomenon is challenging people to a higher level of consciousness. In this first hour, Colin begins discussing government circles, Nick Pope, the British government and secrecy. He mentions the Royal Family's interest into the paranormal. Then, he shares experiences and synchronicities with other crop circle researchers from his early days. Colin talks about interacting with crop circles and the differences today verses back then. He'll also discuss human consciousness working with the Akashic Field. In the second hour Colin talks about why the majority of crop circles and megaliths show up in southern England. Then, we discuss how the UFO field is connected to crop circles. Colin argues that humanity is being awakened to a greater reality with the aid of symbols, geometry and mystery beyond our current level of understanding. Colin shares a fascinating story of him and his wife receiving a "download" in 1991. Andrews talks about how most people are fearful of crop circles. Consequently, these people who visit crop circles are ruining the communication by creating their own patterns, muddying the water. Later, Colin tells why he fears things might get worse before they get better in 2012, tying in astrology and the environment. He mentions the "Finger of God" alignment and says our world is currently taking a turn but not in the best direction. 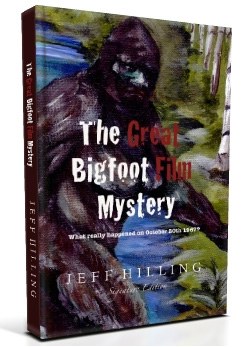