Jonas Nilsson is a political analyst, graduate student, and martial arts expert. He is the author of Anarcho-fascism: Nature Reborn, a book that endeavors to synthesize two seemingly contradictory ideologies.

Jonas joins us to discuss his work, tribalism, Sweden, and much more. First, we talk about his book, Anarcho-fascism, including what inspired him to write it. We then discuss the role tribalism plays in politics, and how the Left is unprepared to deal with ethnic conflict. Later, we consider the future of Sweden. Jonas reminds us that non-Swedes do not constitute a cohesive political unit, meaning native Swedes will retain political dominance for the foreseeable future. The first hour also covers demographics, attempts to integrate ISIS fighters, and the effect geography can have on political philosophy.

In the members’ hour, we begin by discussing violence. Jonas talks about his experience teaching martial arts, explaining that many Swedish men feel compelled to learn self-defense in these troubled times. Switching gears, we ponder how Sweden can be saved from its current predicament. Jonas argues that electing the Sweden Democrats would be a step in the right direction, but ultimately not enough. The members’ hour touches on much more, including the importance of masculinity, the notion of “privilege”, and a few relevant bits of Swedish history. 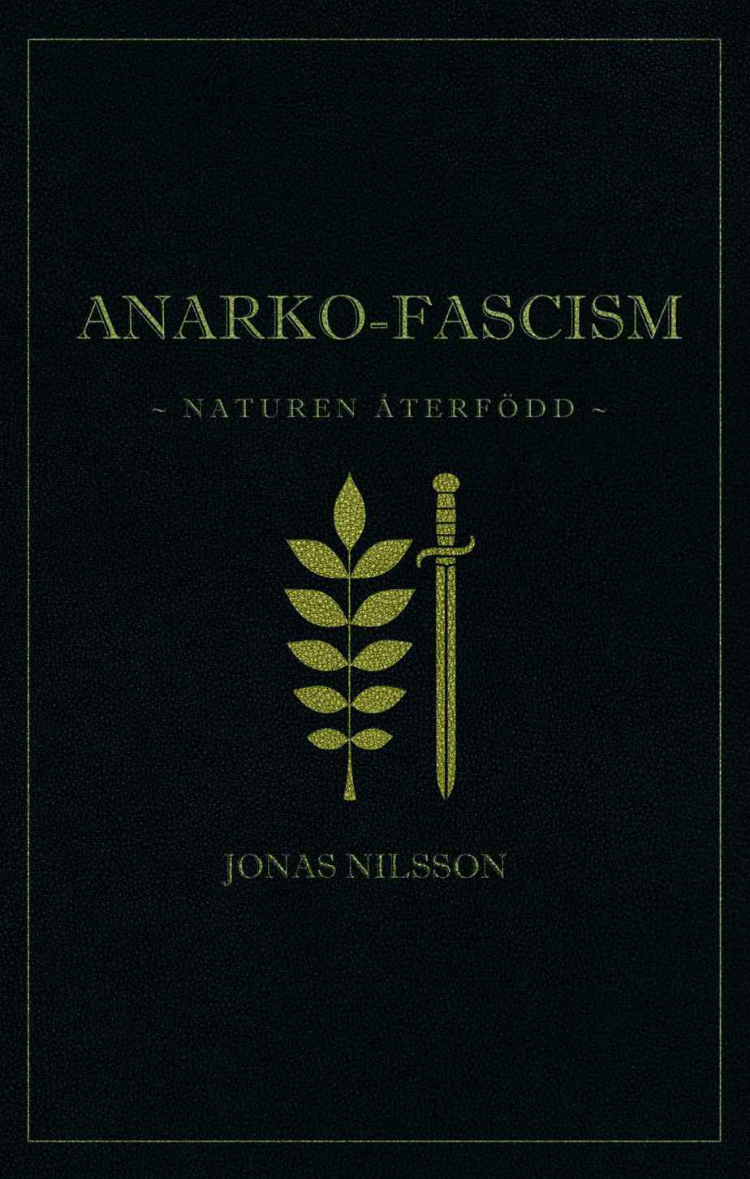