Dr. Kevin MacDonald has a PhD in Biobehavioral Sciences and is an expert on Jewish influence and identity. He is the editor of The Occidental Observer, an online publication that focuses on White identity, White interests, and the culture of the West. Kevin is also the author of numerous books, including The Culture of Critique: An Evolutionary Analysis of Jewish Involvement in Twentieth-Century Intellectual and Political Movements.

Henrik welcomes Kevin back to Red Ice for an in-depth discussion about the recent Trump-Putin meeting in Helsinki, Finland. We begin by analyzing the mainstream media’s coverage of the summit, which was less about the events themselves and more about vilifying President Trump. Kevin remarks that the campaign of ad hominem invective levelled at President Trump is unprecedented. We discuss the fantastically contrived nature of the Russian hacking narrative that has been bolstered by the collusion of a corrupt political class, a libellous media, and a complicit intelligence apparatus. We also delve into the partisan nature of the mainstream media’s hypocritical apoplexy; political polarization in America and the growing spectre of civil war; President Trump’s uncanny ability to radicalize the Left; Europe’s mass migration crisis; our hostile elite’s use of deplatforming to attack the dissident Right; and much more.

Help us in one of these ways:

Want to donate another crypto? Email us at redice@protonmail.com and we can provide wallet address for virtually any crypto.

Thank you for your help! We can not continue without your help. 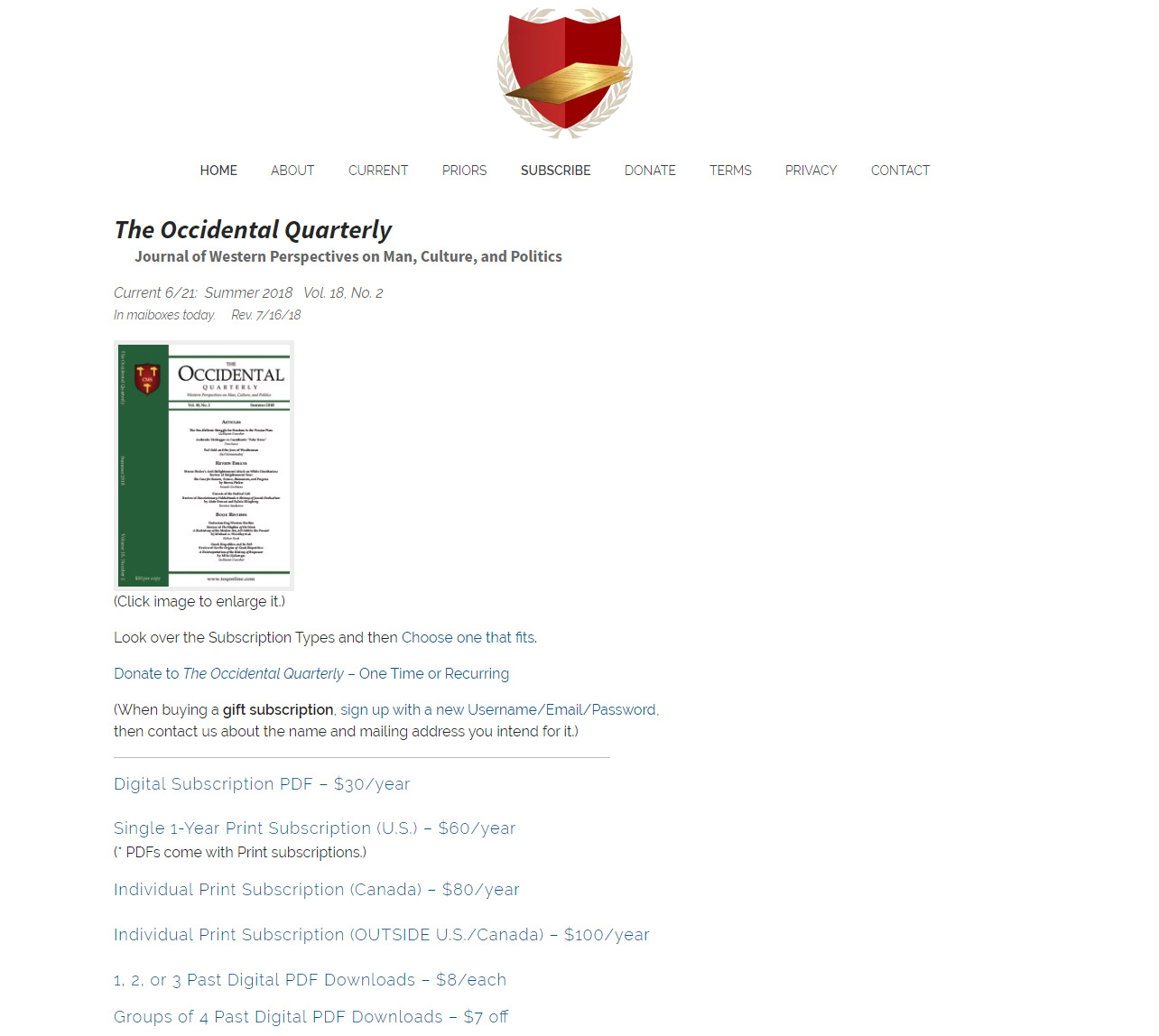