Dr. Kevin MacDonald has a PhD in Biobehavioral Sciences and is an expert on Jewish influence and identity. He is the editor and chief contributor of The Occidental Observer, an online publication that focuses on White identity, White interests, and the culture of the West. Kevin is also the author of numerous books, including The Culture of Critique: An Evolutionary Analysis of Jewish Involvement in Twentieth-Century Intellectual and Political Movements.

Kevin returns to Red Ice amidst the Harvey Weinstein scandal to give us an academic perspective on Hollywood and the Jewish obsession with gentile women. We first talk about Weinstein, the producer currently embroiled in a sexual misconduct scandal. Kevin then explains the reasons why the perversions of Harvey Weinstein, Philip Roth, and others are archetypally Jewish.This leads to a discussion on how Hollywood, despite clearly being a den of iniquity, has nevertheless saw fit to lecture Americans on morality for decades. The show covers much more, including the Russian uranium deal, opioid crisis, and Trump administration. 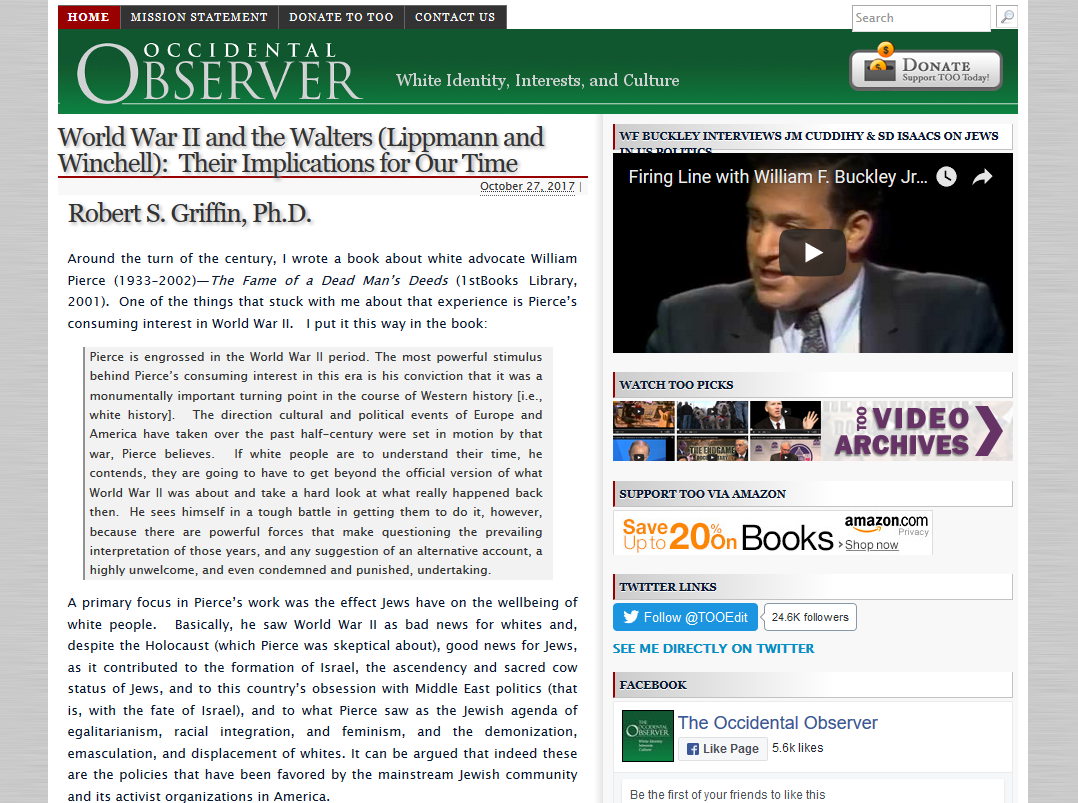