Lenon Honor is a writer, musician, video producer, talk show host, and counselor. His website has provided information and inspiration in regards to manhood, fatherhood, marriage, children, family, and personal growth. He is the author of two books, "Writings for the Fathers of the World of Tomorrow" and "Deep in the Garden of Consciousness." Lenon has produced two lecture series and 8 major documentaries to date. Film topics range from spirituality, religion, media mind control, subliminal manipulation, transhumanism, the occult, politics, the entertainment industry, amongst other salient topics. In the first hour, we'll discuss the male/female war and how the system is designed to create dysfunction so we fail in male/female relationships. Lenon will talk about what he calls "the wholeness principle." We'll also talk about the war on the family unit, the degradation of masculinity and responsible parenting. In the second hour, Lenon discusses mastering information so it doesn't master us. He'll explain how 9/11 was used as a tool for psych warfare. He says the collective trauma of the event has had underestimated implications. Lenon explains how trauma works on the subconscious. We'll also hear about mass media cyclical programming. Later, Lenon talks about his metaphysical book Deep in the Garden of Consciousness. We'll discuss moving beyond automatic body/nature programming. He expresses how we are here to assist that which gave us life.

The Borg Agenda,The Sexualization of Technology & The Hive Mentality 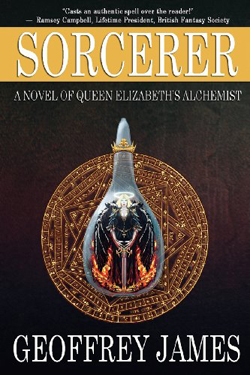