Oct 3, 2010
Anton Mifsud joins us from Malta to discuss his research and work on Maltese prehistory, the megalithic temples at Tarxien, Mnajdra, Gozo and the possibility that Malta is a remnant of the lost Atlantis. Anton is the author of "Malta: Echoes of Plato's Island", "Dossier Malta - Evidence for the Magdalenian" and he's been featured in Graham Hancock's "Underworld". We talk about the history of the island, the waves of colonization and the different people and cultures that have been interested and inhabiting Malta. Anton also talks about the legend of the giants that are said to have built the megalithic temples and the mystery of Malta's long-headed skulls. Topics Discussed: The Ice Age, Stonehenge, conquest & colonization of Malta, SMOM, Tarxien temples, megalithic temples of Malta, Phoenicians, Tyre, Crete, giants, elongated skulls, Malta's long-headed skulls, astronomical alignments, cult of the bull, Gozo, Straits of Gibraltar, Atlantis, Plato, Solon, Egyptian, 2000 B.C., Noah's flood and more. In the second hour, we discuss the underwater finds in Malta. We proceed to discuss the irrigation canals found on the island. Anton also talks about the Vatican archives and his search for further references to Atlantis. We ask how some of the trilithons have been put into place and if there is something to the theory of the giants. Topics Discussed: sunken temples, features of Atlantis, Okinawa, channels in Malta's mountains, irrigation canals, Vatican archives, De Medici, Corpus Hermeticum, St Paul, Christian history, Minoan civilization, Heinrich Schliemann, Arthur Evans, Agean, boat building industry, Crete & Cretans, Maltese language, giants, gods, trilithons, Göbleki Tepe and more.

Malta: the small island of the giants

Underworld: The Mysterious Origins of Civilization 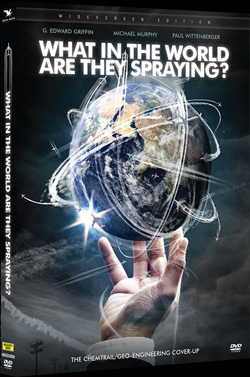