New Declaration for the New Right

Curt Doolittle is an American entrepreneur and author living in Kiev, Ukraine. He is an independent theorist of political economy in the conservative libertarian tradition, and founder of the Propertarian Institute.

Curt returns to Red Ice to talk about his new declaration for the direction of the New Right, as the time for a revolution is clearly upon us. We begin by looking at the old right’s failed philosophies of equality and democracy, and the fact that Western success isn’t just a product of good virtue, but rather a result of eliminating parasites for thousands of years. Curt declares that we have reached the limit of tolerance for the comforting lies of the establishment, the pseudo-sciences and enlightenment mythos, and we now have permission to tell the truth, which is based in empirical evidence and biological science. We consider how to market the New Right by providing emotionally appealing solutions for the disenfranchised people of the West. Curt emphasizes the need for a government with a market for commons that cannot be monopolized by the lower class and profited on solely by the aristocracy. Then, we discuss Trump’s viability as the new Caesar who will oust bloodsucking politicians from the current US government, clamp down on unrestricted immigration, dissolve federal power, and reinvigorate the production of commons and the American economy. Curt also addresses the benefits of provoking a civil war to create a fear of loss of the expensive commons already in place, and to raise the cost of the status quo so that creating a revolution in order to reach compromise is vital.

In the members’ half, we weigh up the importance of making this new declaration for the New Right, attacking and replacing the conservative mainstream dialogue, and providing a concrete, relatable ideology for ordinary people. Curt explains why he views force and violence as necessary components in establishing limits for the system and restoring natural order, and he illustrates how traitors in our own ranks have allowed a rampant concentration of mischief and crime filter into European lands with the Muslim invasion. We discuss what it will take to create a constructive movement, put together leadership, and organize skilled people within locales that will put boots on ground to eradicate hostile trespassers. Curt speaks to the practical proof that violence is incredibly useful for resolving conflict, and that mastery of violence is the first and most important aspect for organizing any revolt. He also describes the crucial steps for a proper dethroning of tyrannical government, and we consider how to fund these opportunities, create local networks for recruitment, and work towards producing results that will salvage Western civilization.

Iron Maiden - Be Quick Or Be Dead 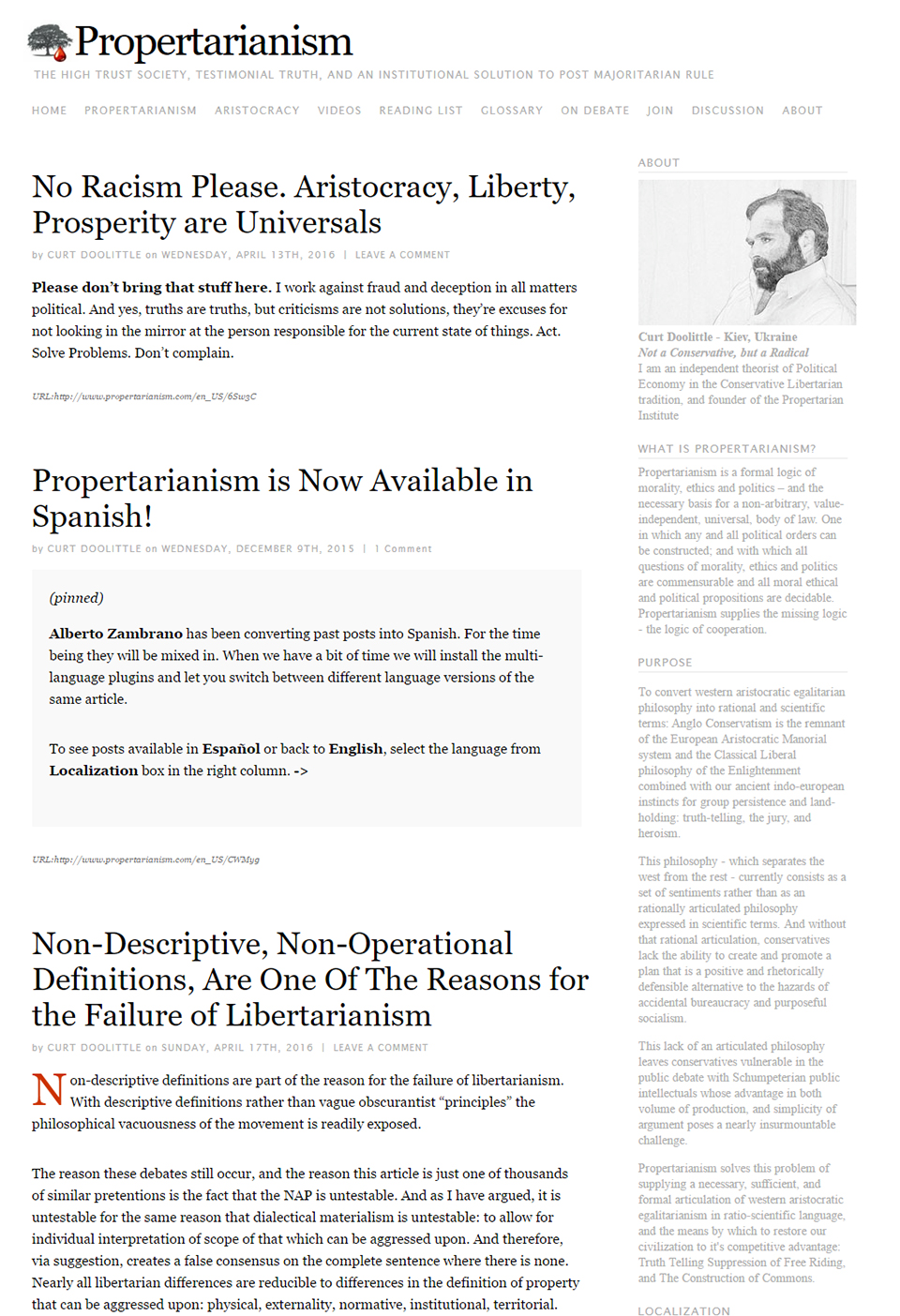