Dec 31, 2009
Charles Farrier is a campaigner against big brother surveillance. He joins the program to talk about the campaign against camera surveillance, CCTV (closed circuit television), the issues of privacy and how governments and other authorities are using this intrusive technology against its people. The UK is the most spied upon nation in the world - why doesn't it have the lowest crime rate? Whatever happened to the UK's common law value of 'innocent until proven guilty? Research shows that CCTV simply does not work, so isn't it just a huge waste of money? Why do the media, police and government portray CCTV as an effective tool? Why has there been no public debate? Topics Discussed: the problem with CCTV, privacy, common law, anonymity, legal interpretation, case law, a tool in terrorism, a national CCTV database, forensic science, sharing, DARPA, 7/7 bombings in London, stated aims of CCTV, police state, nothing to hide, nothing to worry about, what are the dangers with CCTV, guilty, until proven innocent, trust between governments and its citizens, Washington sniper, behavior recognition, A.I., Project Samurai, Golden Shield Project in China, where does the money for these systems come from? RFID, panopticon, political system change, tyrannical governments, ubiquitous computing, media participation, CCTV in Scotland, minor infringements, speakers on cameras, Anna Minton, ground control, fear and happiness in the twenty-first century city, Project Javelin, voice identification, big criminals, big brother, reality shows, Internet eyes, CCTV treasure hunt, smaller technologies and solutions.

Public to monitor CCTV from home

Welcome to The CCTV Treasure Hunt 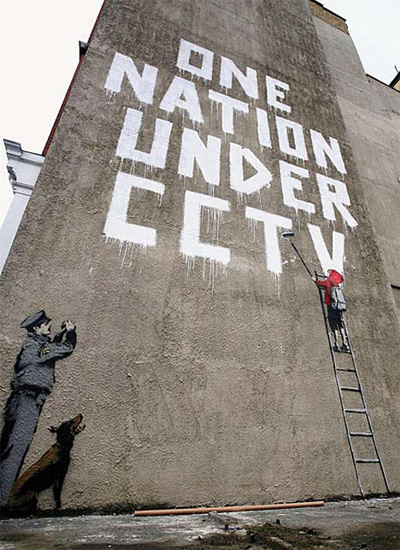 Ground Control: Fear and Happiness in the 21st Century City 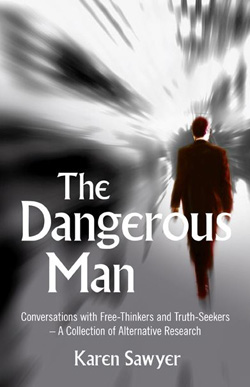