Jan 20, 2014
Rick Falkvinge is the founder of the Swedish and first Pirate Party, which has representation in the European parliament and has spawned Pirate Parties in more than 60 other countries. He is a political evangelist for ideas of freedom of speech and expression. Rick has been named a Top Global Thinker by Foreign Policy magazine, as well as shortlisted as one of the world's most influential people by TIME Magazine. In the first hour, he'll tell us the background surrounding the formation of the Pirate Party, now known as the fastest growing political movement worldwide. We'll hear about his views on intellectual property, copyright laws and big brother. He explains how copyright laws invade civil liberties and demands surveillance. Rick also talks about Gottfrid Svartholm, the co-founder of The Pirate Bay, who is being held in solitary confinement on a charge he was acquitted on. In the member's hour, we'll continue on big brother surveillance and spy technology. We'll also talk about Snowden, Julian Assange and net censorship. Later, we discuss the major cracks in Sweden's facade as a "happy utopia." Rick ends the hour on the power of information and changing government policy. 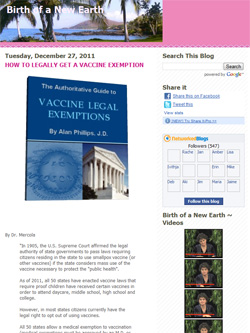