Dec 27, 2011
Brooks A. Agnew grew up in Pasadena, California. He entered the Air Force in 1973, where he graduated top in his class in electronics engineering. He holds a Bachelors Degree in Chemistry, a Masters Degree in Statistics, and a PhD in Physics. He is a six-time Amazon Best Selling author and internationally renowned lecturer on exploration of the Earth and the Physics of the Soul. Brooks is a widely published theoretical physicist in the field of radio spectroscopy and a multi-patented engineer. Brooks is also the expedition leader of the North Pole Inner Earth Expedition in 2012 testing the hypothesis that planets form as hollow spheres, which we'll discuss in this interview. He'll tell us about his up and coming expedition and what he thinks might be discovered. We'll also explore various mythologies and legends about the inner Earth. Later, Brooks discusses our changing consciousness and how Earth responds to it. In the second hour, Brooks begins discussing his expectations for the expedition and preparedness of the unknown, including the possible encounter with other beings. He mentions the highly likely possibility of former surface dwellers being driven to the inner Earth from catastrophe. Then, we talk about the Expanding Earth Theory, growing glaciers, magnetic poles and oceanic depression. Why the government secrecy and red tape surrounding the poles? Later, Brooks brings up an interesting connection between UFOs, Nazis and the inner Earth. Lastly, we discuss Admiral Byrd and Operation Highjump.

The Ark of Millions of Years
Remembering the Future

The Soundtrack of Our Lives - Songs of the Ocean 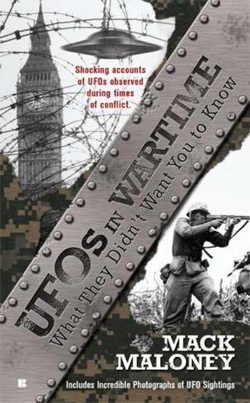