Occultism & Satanism in the U.S. Military

Sep 23, 2012
For eight years, Douglas Dietrich was a Research Librarian for the Department of Defense at El Presidio Real de San Francisco Military Base. There, along with his primary duty of document destruction, he was assigned to locate and access incredibly rare occult grimoires for the officially recognized Satanic Chaplain of the United States Army, Lieutenant Colonel Michael A. Aquino. Douglas will speak about occultism and Satanism within the U.S. Military. He’ll also share his evidence for child abuse, pornography, blackmail and mind control in the military. In the second hour, Douglas tells more about documents he was able to read. He’ll talk about medical experimentation on military bases and satanic crimes. He speaks more about Colonel Michael A. Aquino and the First Earth Battalion. He shares stories of his personal accounts of Satanism. Later, we talk about how far along the military is in the area of paranormal research. 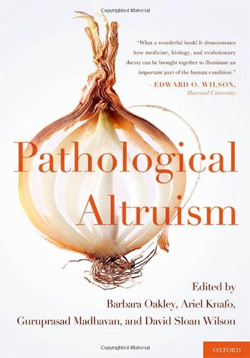