Pär Öberg is Chief of the Parliamentary branch of the Nordic Resistance Movement and is a city council member in Ludvika, a small town in Sweden. He is also the spokesman of the organization in Swedish media and one of three permanent hosts of Radio Nordfront. Simon Lindberg is 33 years old and has been involved with nationalism since his early teens. A father of three, Simon has been the leader of The Nordic Resistance Movement for over a year.

Our show focuses on the Nordic Resistance Movement (Nordfront), a National Socialist organization with branches in Norway, Finland, Denmark, and Sweden. We begin by discussing National Socialism, a form of social organization that is unfortunately misunderstood by most. Pär and Simon are careful to differentiate between the ideology of National Socialism and the actions of the Third Reich, as advocating for a socialist state with a strong sense of nationalism doesn’t inevitably result in concentration camps and gassings. We then begin going through Nordfront’s nine-point plan for sociopolitical change, which includes ending mass immigration and creating a unified Nordic nation.

In the members’ hour, we continue our discussion Nordfront’s nine-point plan. Pär and Simon argue for the need for a strong government – one that guarantees free speech and exists for the good of the people. We discuss the need truth in society, especially when it comes to politics, and consider the benefit of holding politicians legally responsible for their words. We then touch on the mainstream media, which at this time works against the interests of the people, and often towards the benefit of various international groups and interests. This leads to a discussion on Anna Hagwall, a Swedish politician fired for addressing the fact that the Bonnier family owns much of the media in Sweden. The members’ hour also covers Nordfront’s positions on the economy, trade, military, and more. 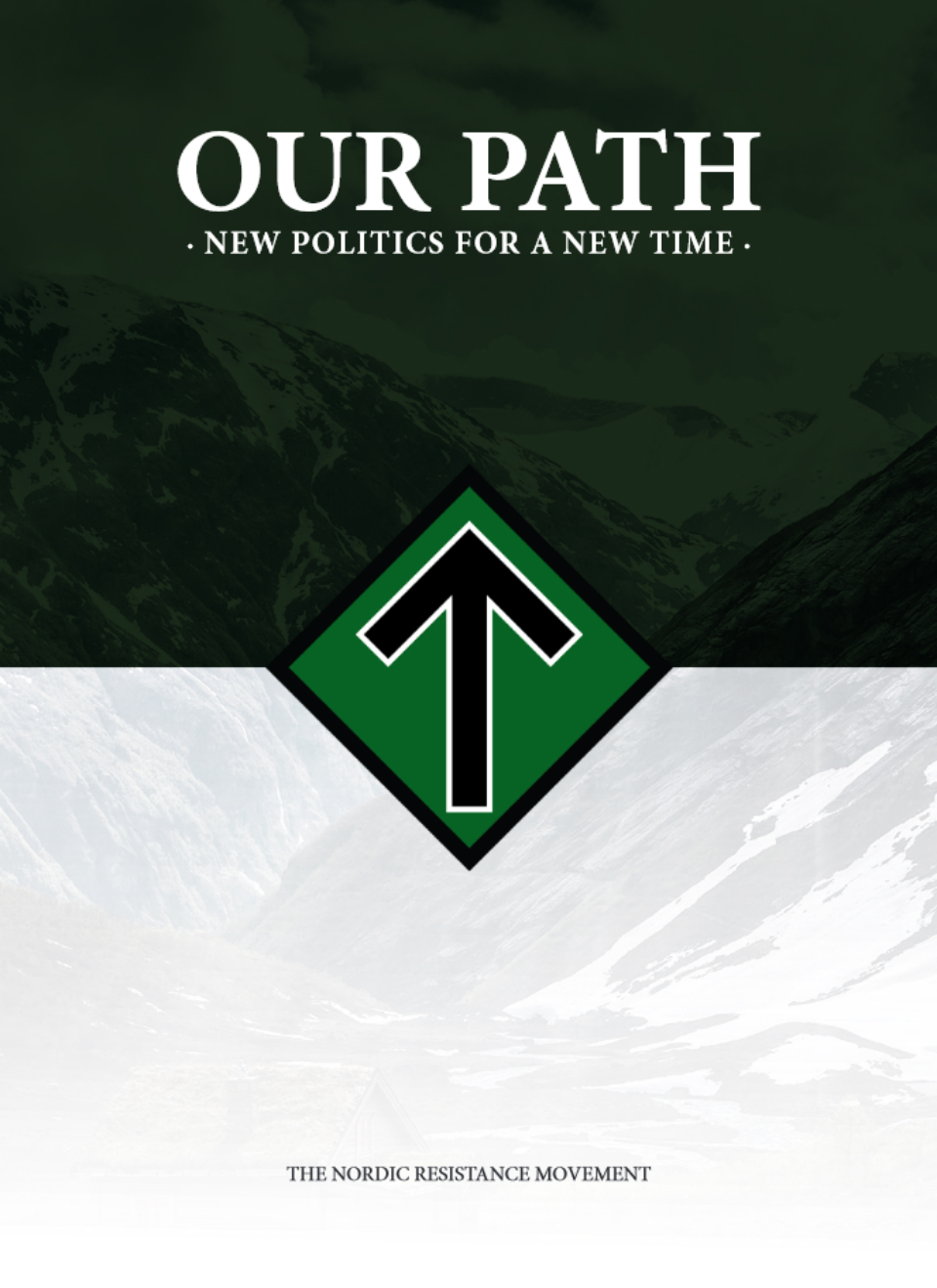